Day 4: A dream disappears under the ocean

In the morning, we all woke up still very shocked and tired. It was hard to imagine what we had went through and it felt almost imaginary. We met in the general mess hall and were offered a scrambled egg mix that was very tasty. The crew were very friendly but reserved as it was difficult to converse across the language barrier. I felt like we were imposing on their space and we did not belong there.

This was partly since it was hard to accept that we had let our temporary home and dream disappear under the ocean. Later in the morning the Captain invited us up onto the Bridge so that we could all make phone calls to our families, which we all did. While we were waiting, the Captain explained that the sea was very rough for a rescue of this nature and that he was hoping for the best results. In his opinion this was at least a 25% chance for loss of life or serious casualties.

He had prepared his crew for this possible result. He said that he had made 2 rescues before but they were hardly in these conditions. He was extremely happy that we all escaped unharmed and said that God must love us very much for this result. The statements made over the radio by him the previous day now made sense in context of our new understanding.

You could sense a different attitude from the Trekker II crew as we realised how lucky we really were getting on board the Golafruz.

The rest of the day was a blur for me as I reviewed every angle of the incident and rescue in my head. I think one needs to know that there were no other choices, and on reflection the choices made were the ones I would have made again. The training we have been on prepares you for the situation but it cannot simulate a real-life situation.

It’s how one handles oneself in the situation using the training and experience you have gained. I can truly say that the Trekker II crew where professional and responsible to the end and that’s why we all sit safely on this new adventure twist, still on the way to Rio on an Iranian bulk Carrier!

Quote of the day: “The pessimist complains about the wind; the optimist expects it to change; the realist adjusts the sails.” William Arthur Ward. 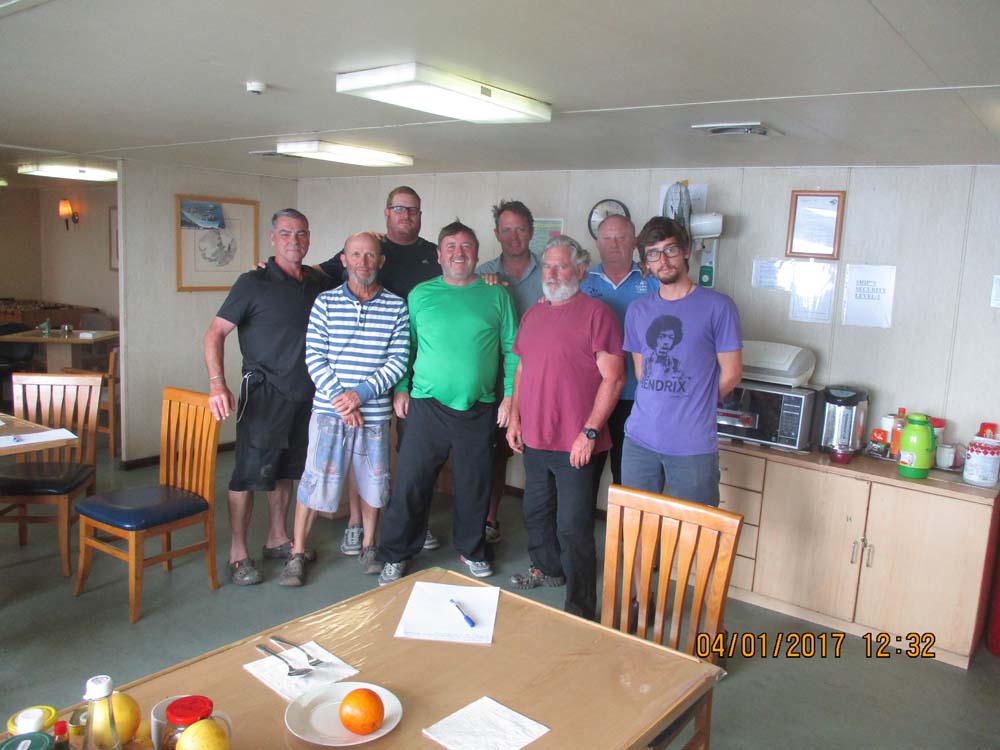 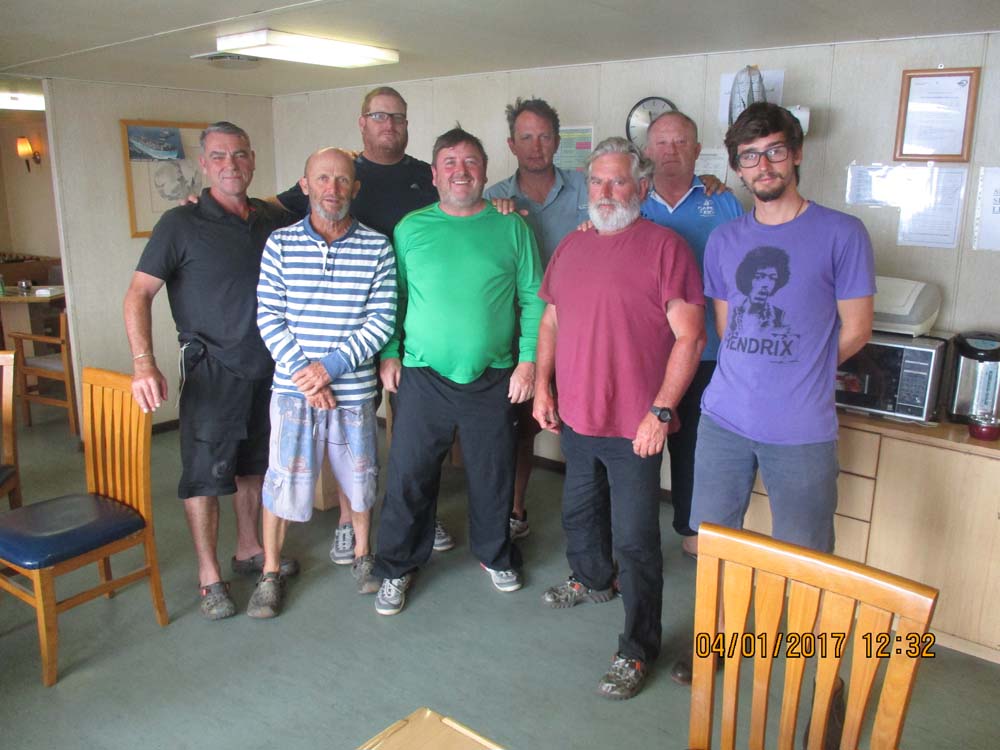 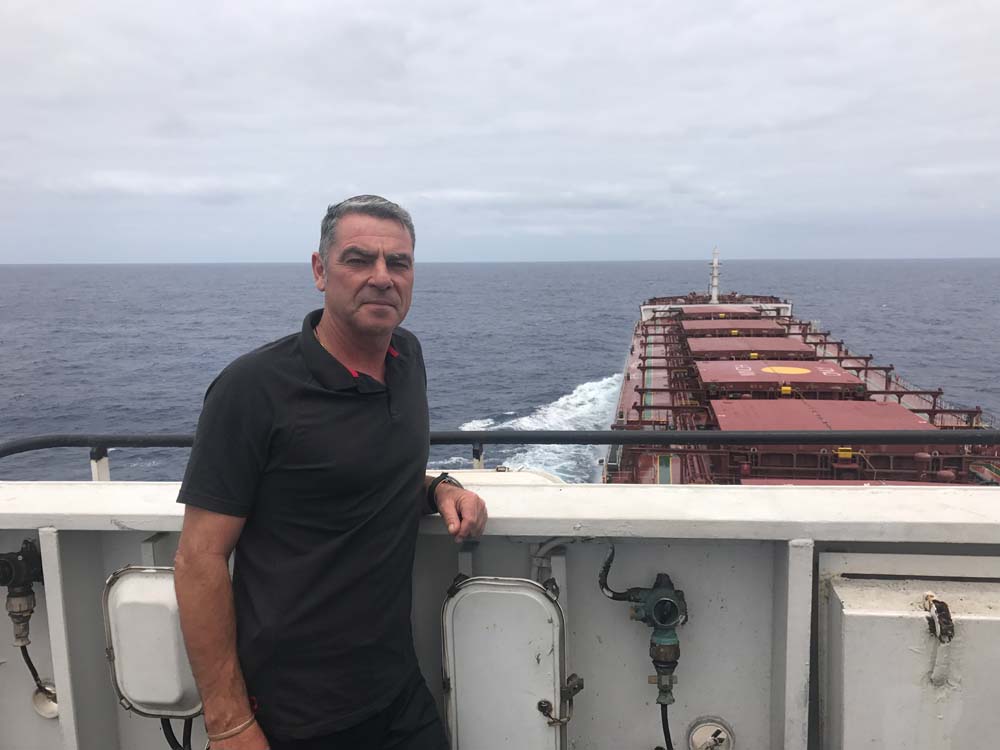 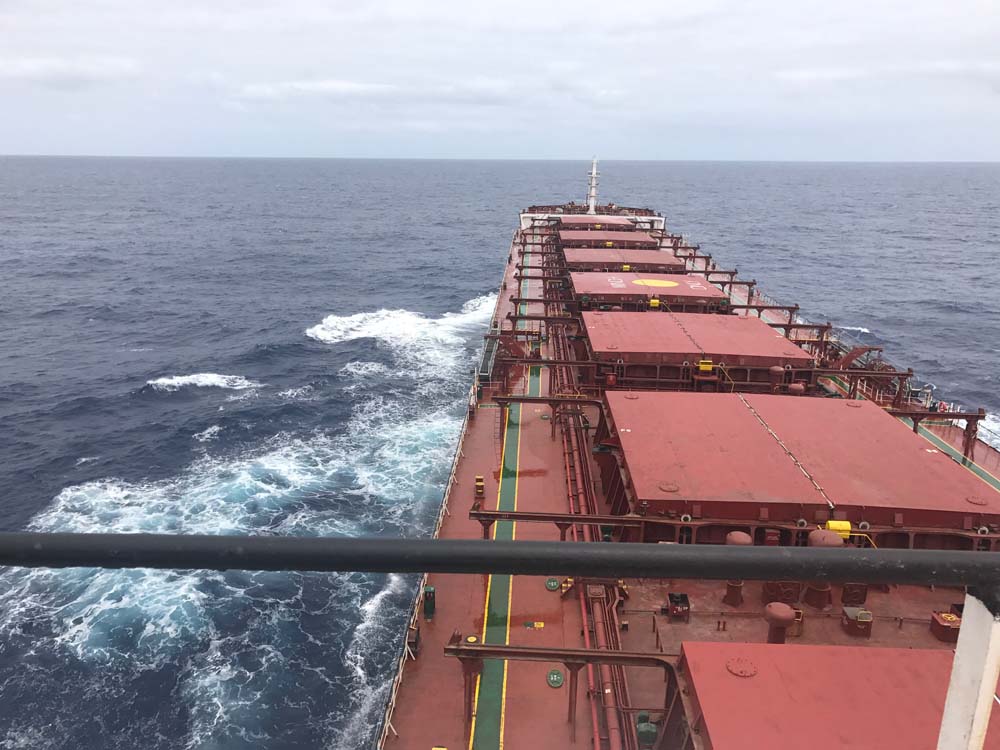 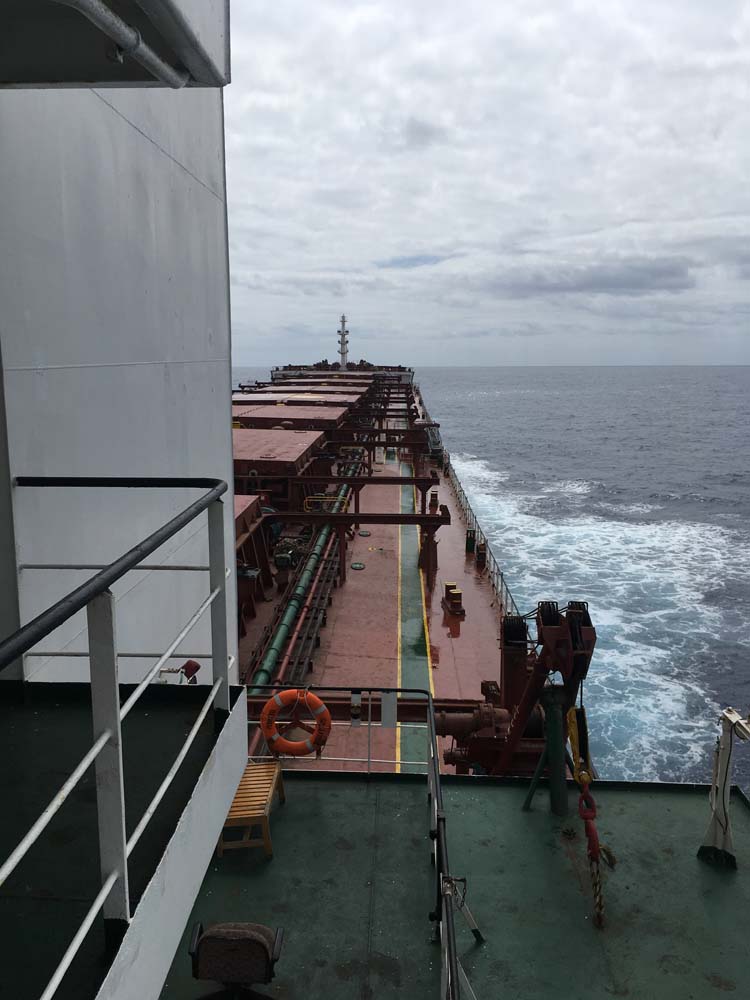 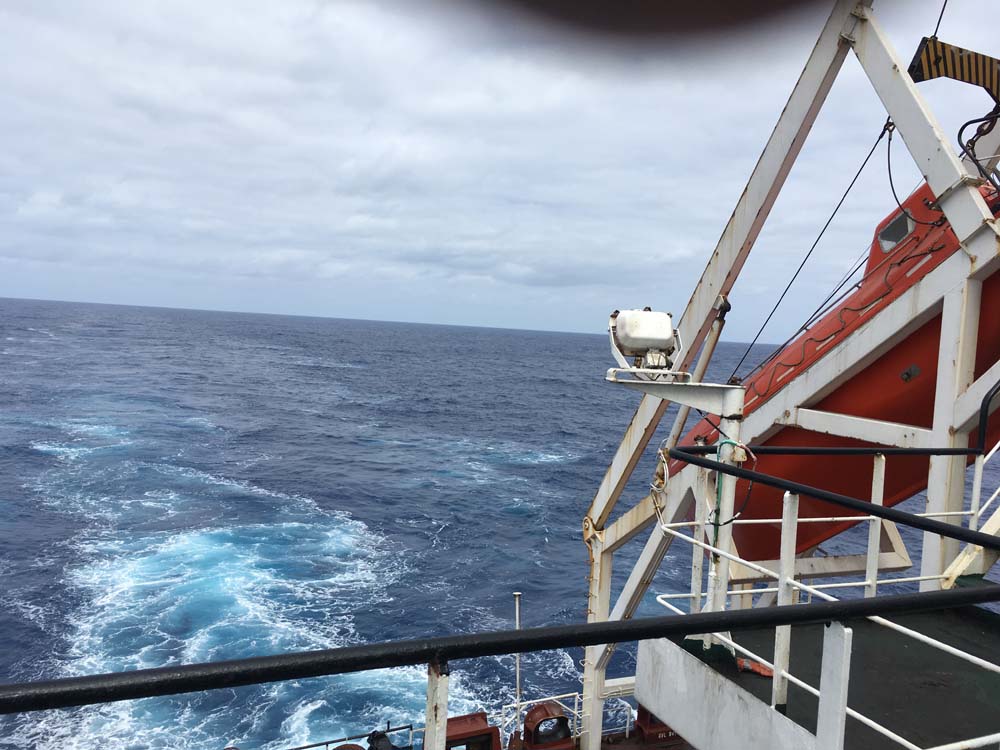 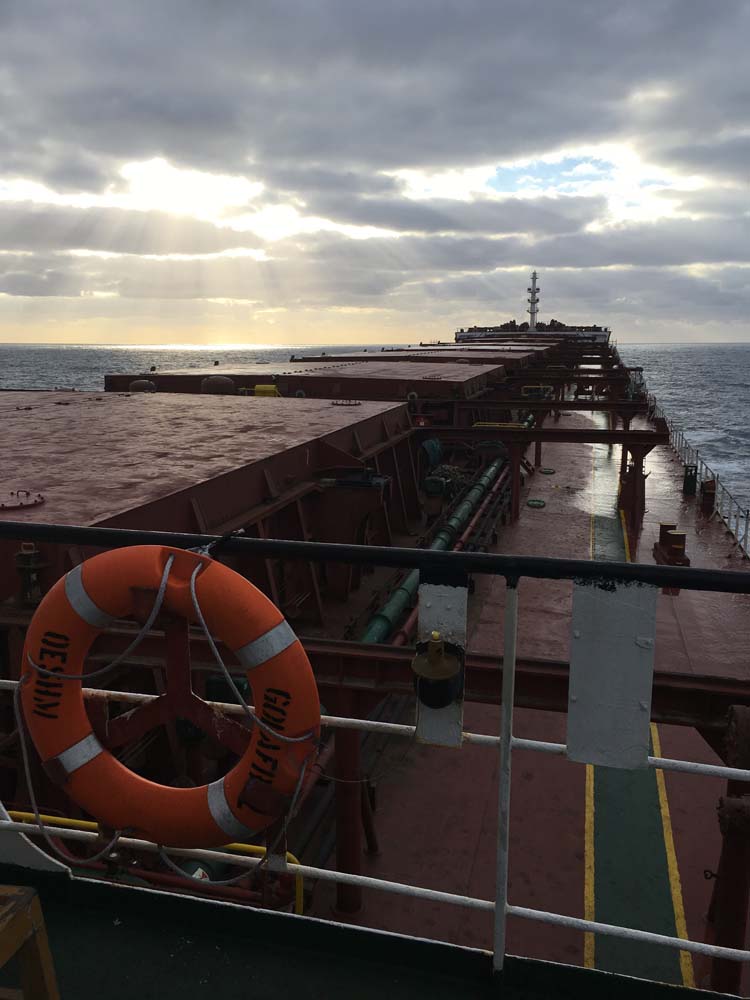 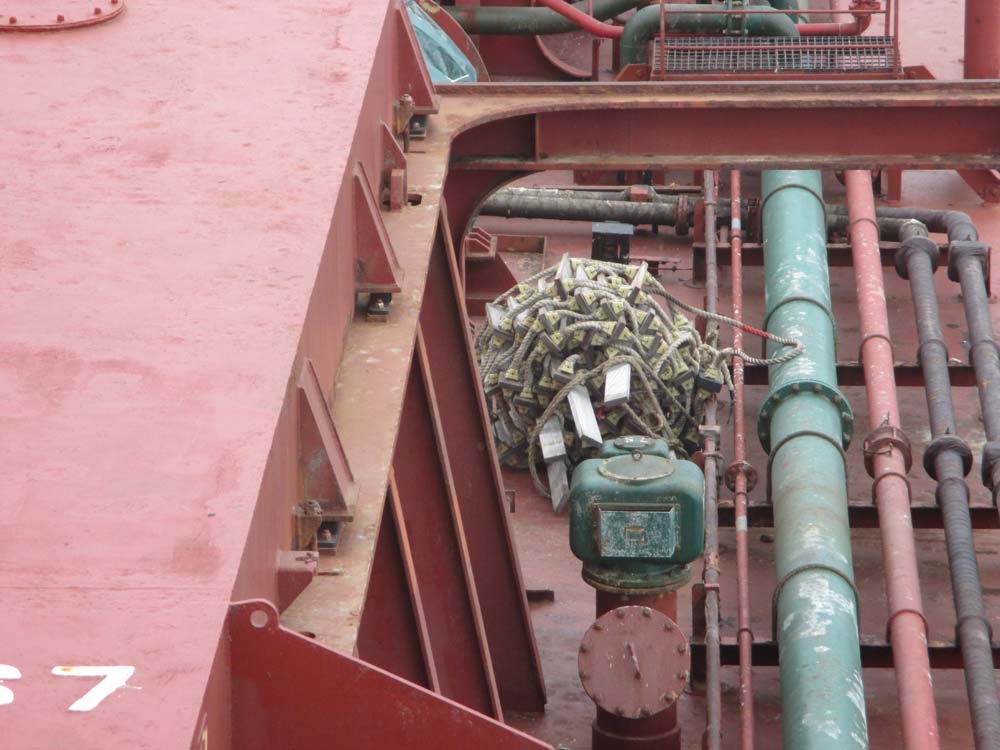 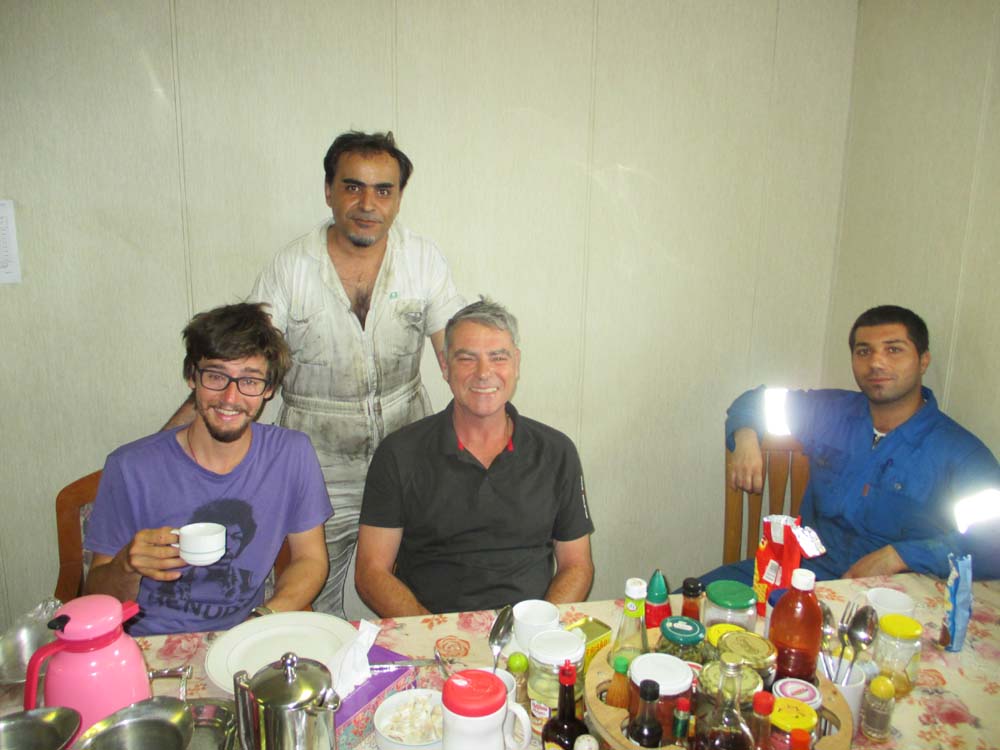 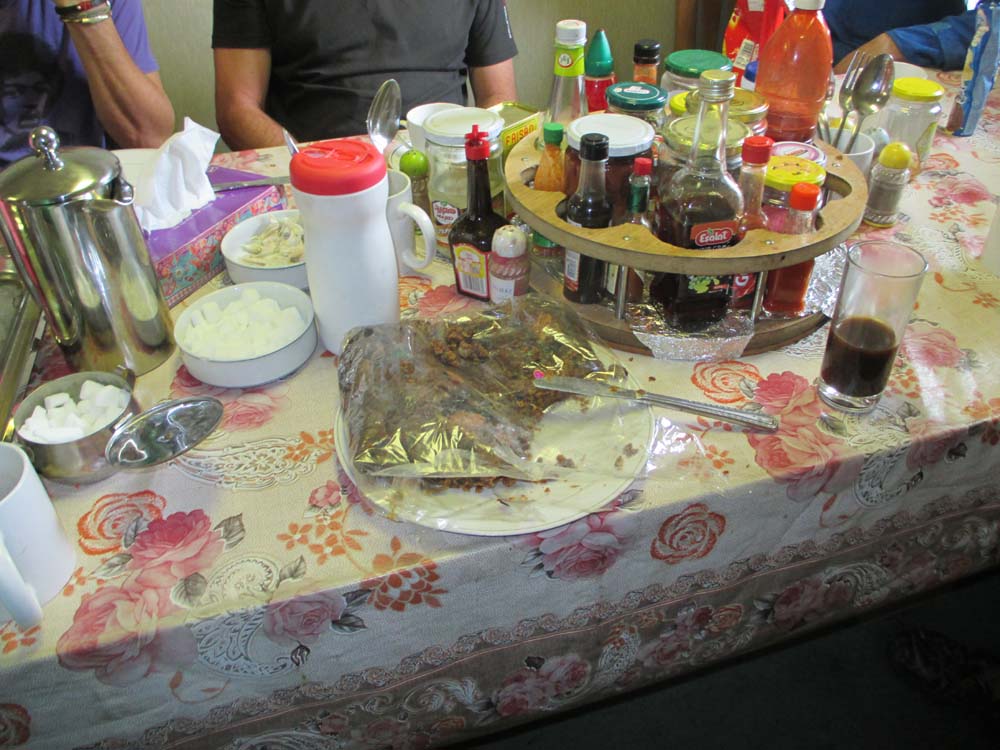 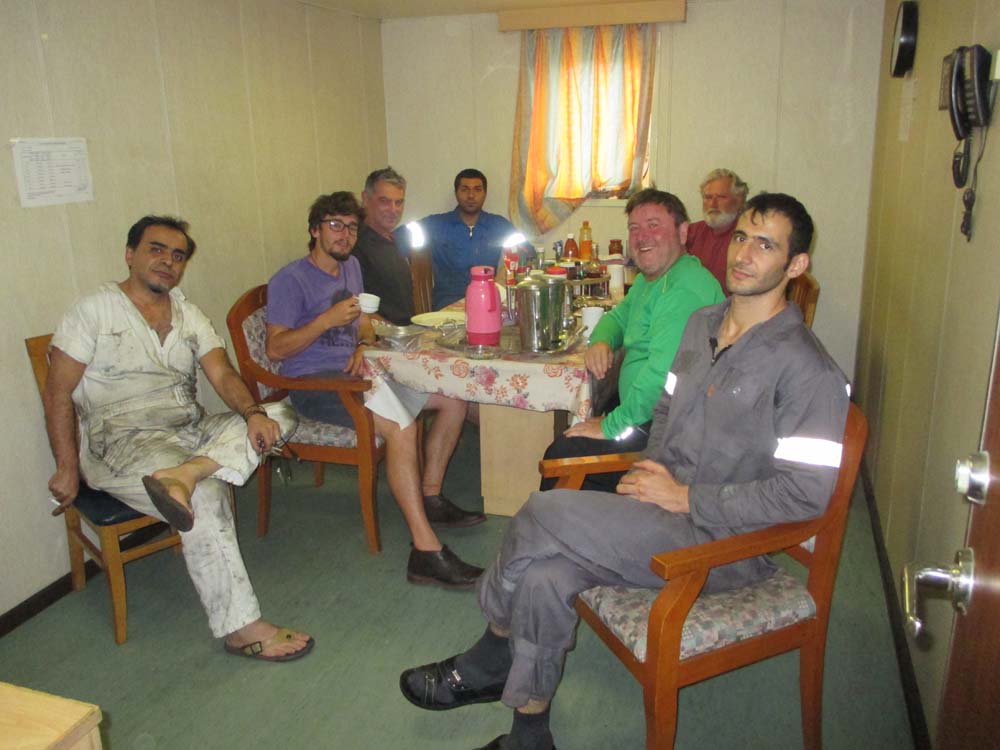 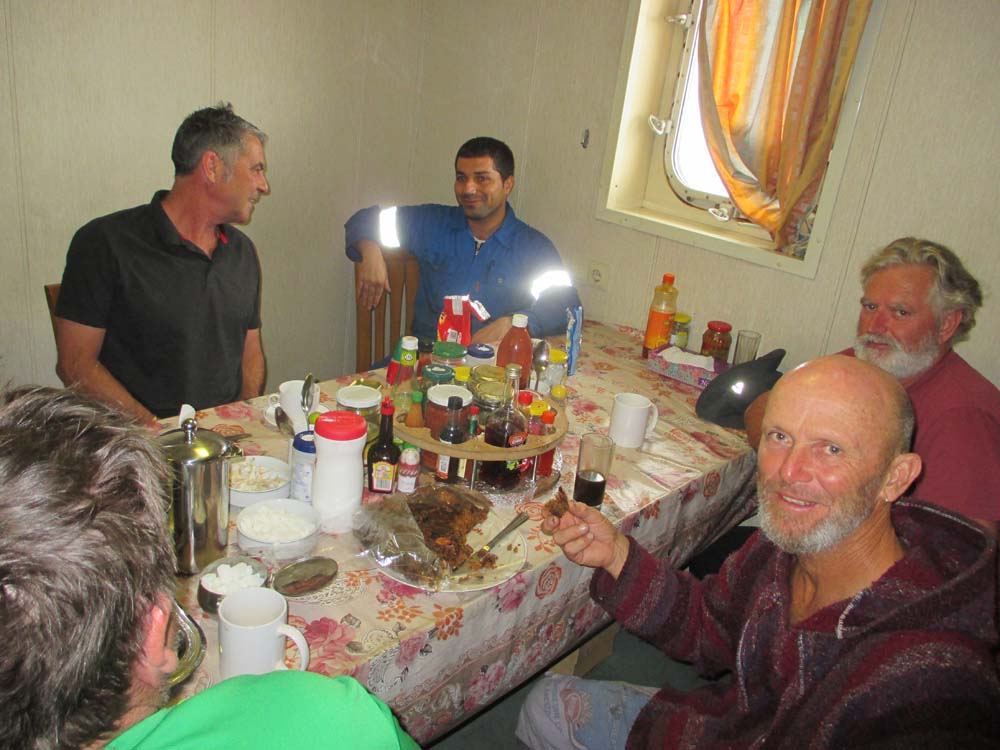 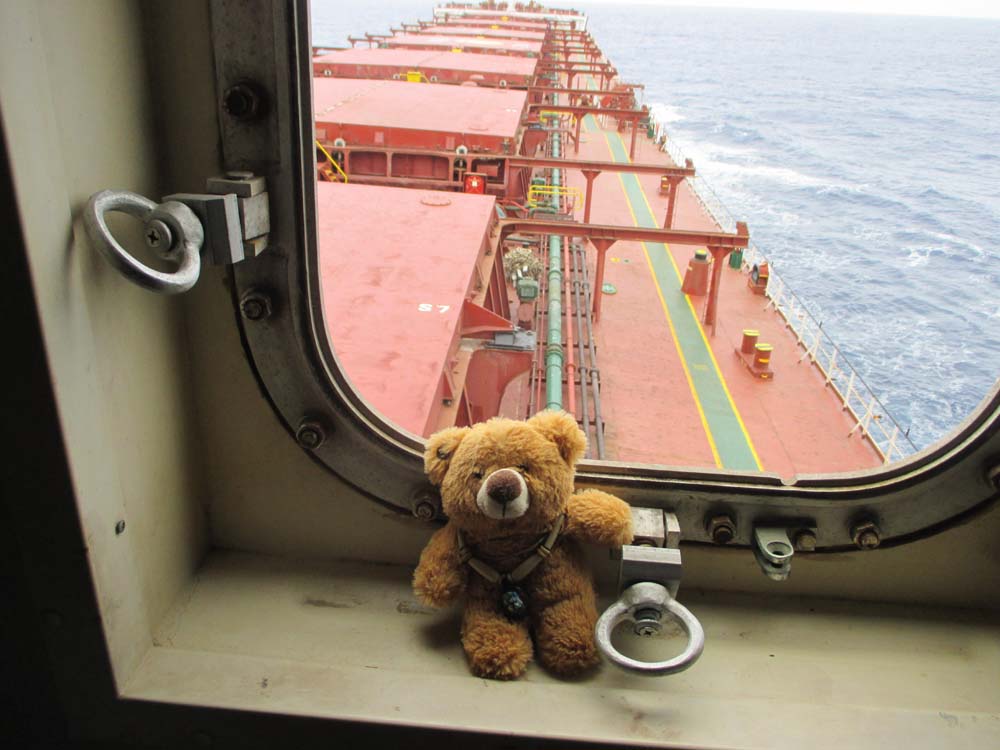 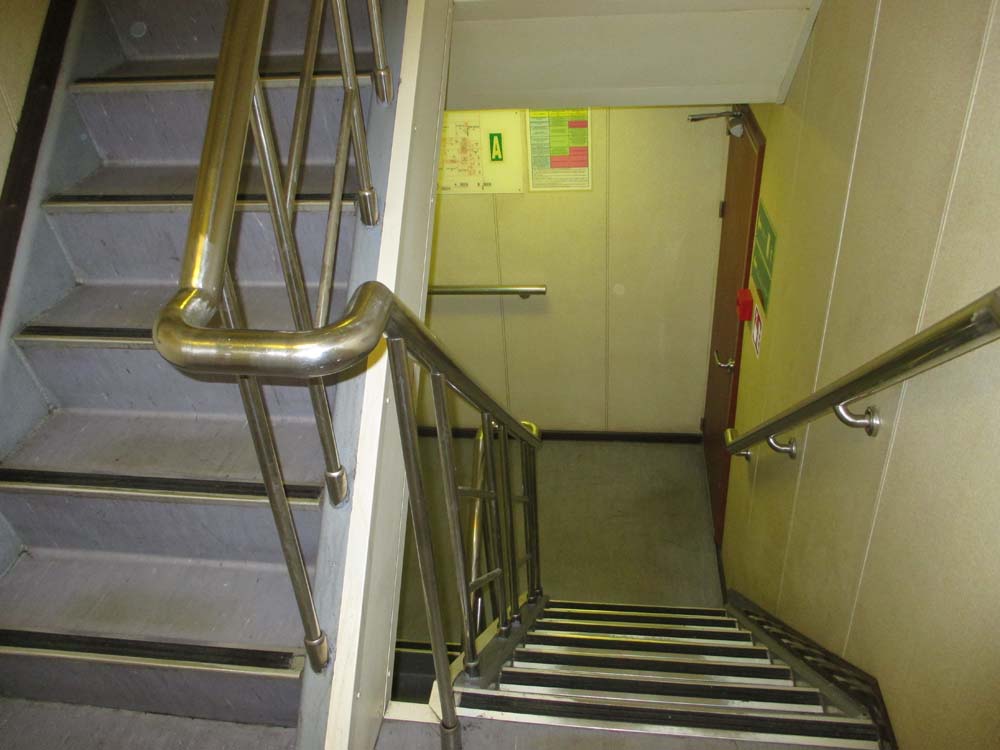 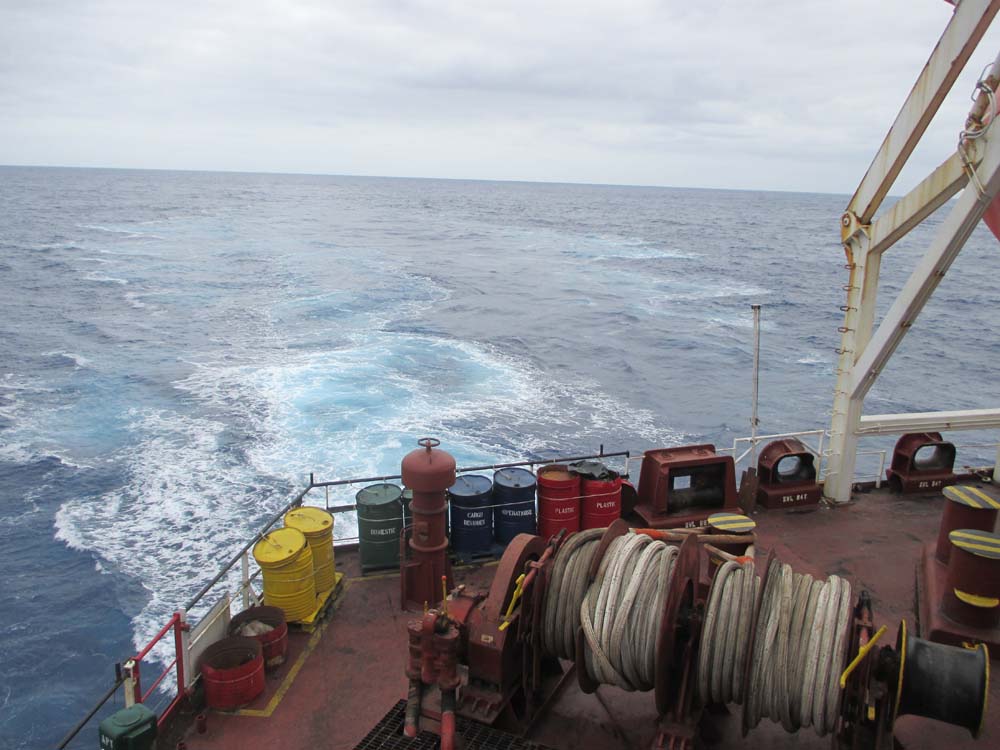 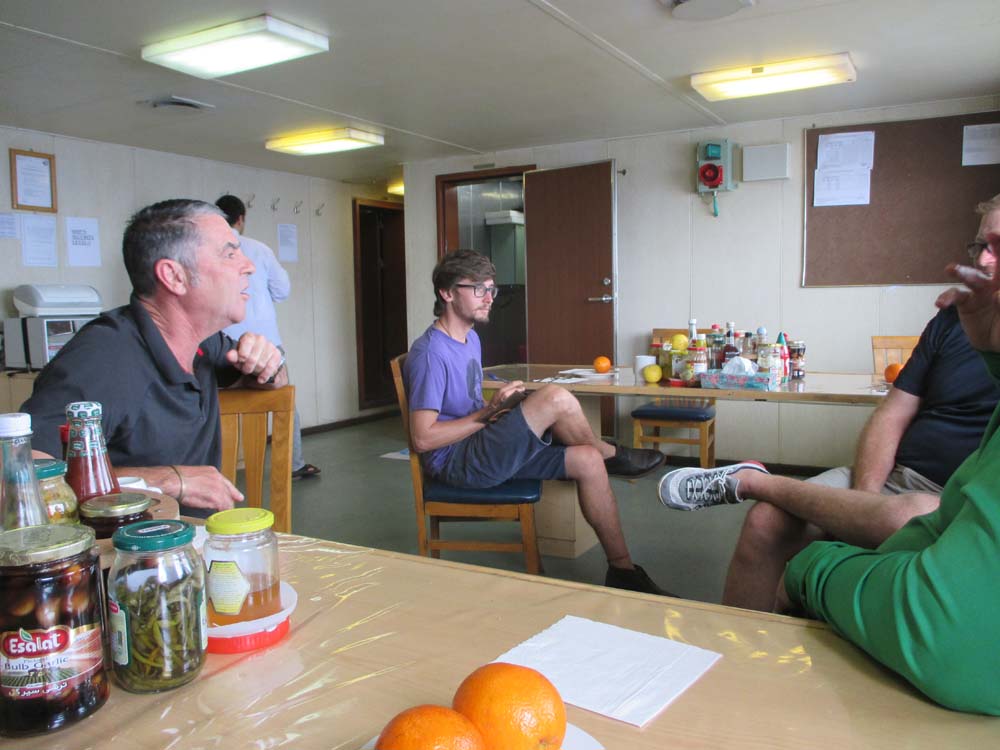 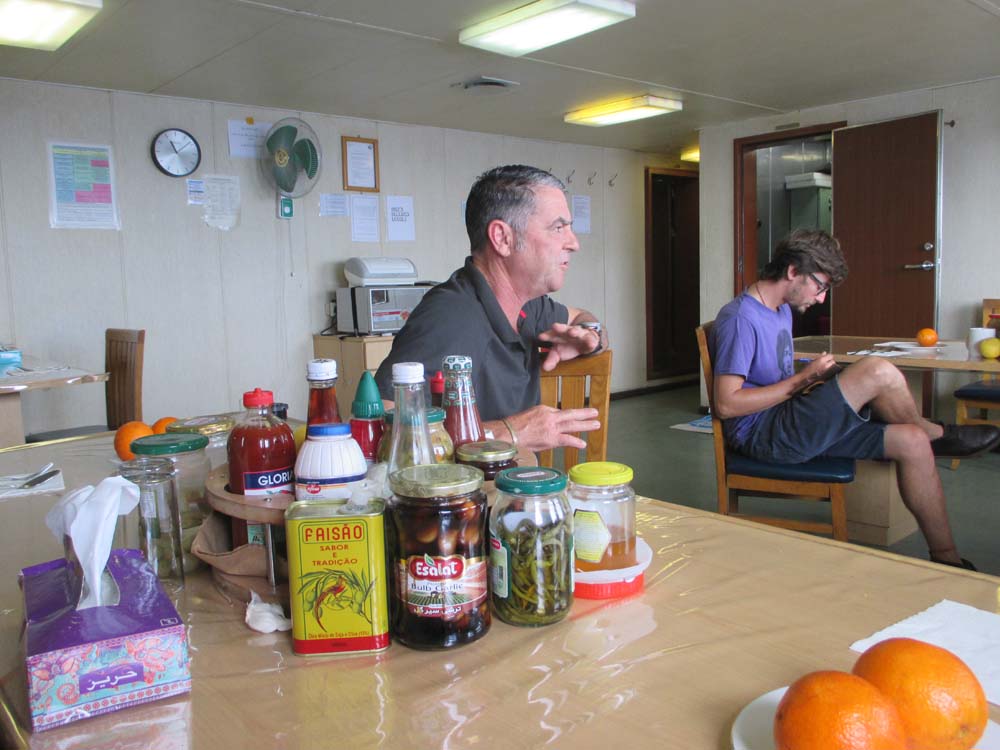 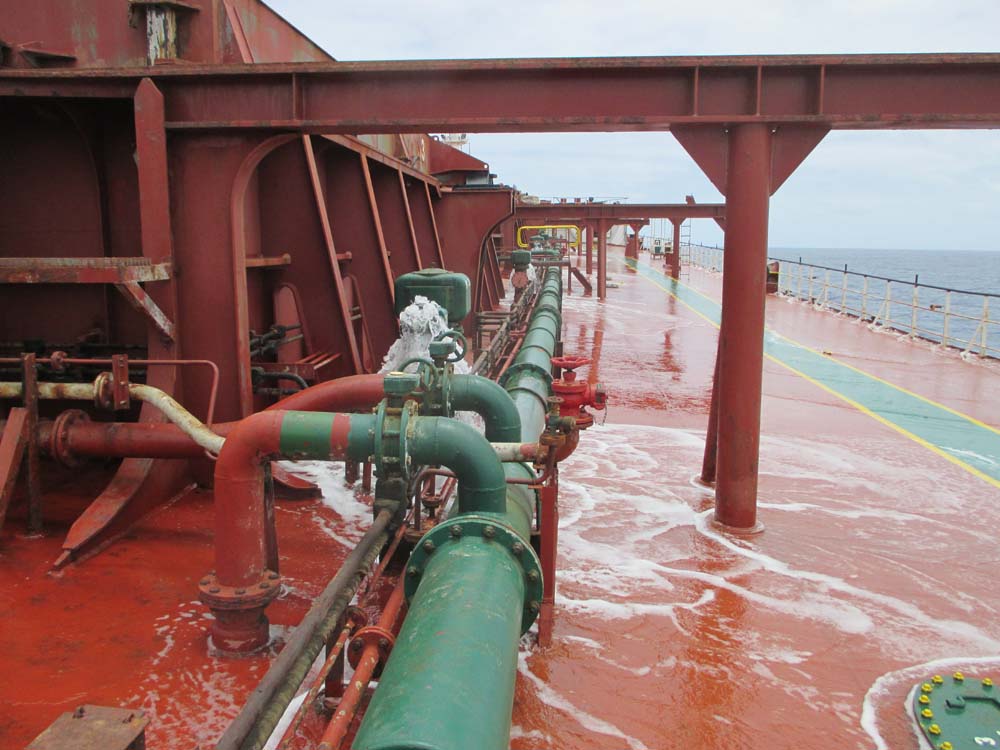 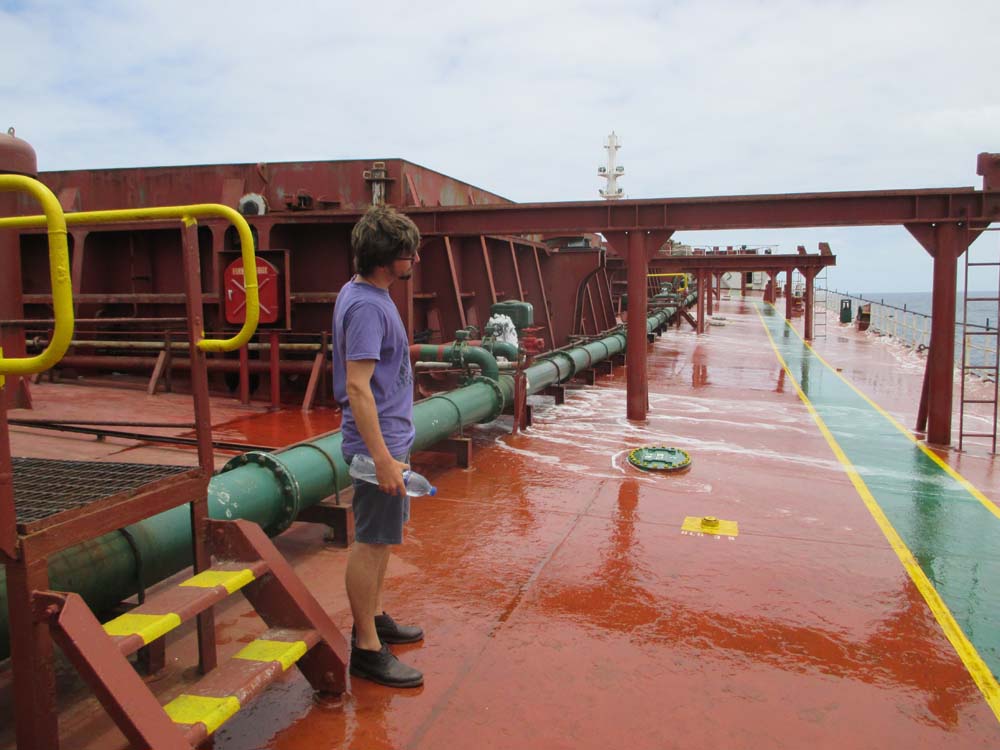 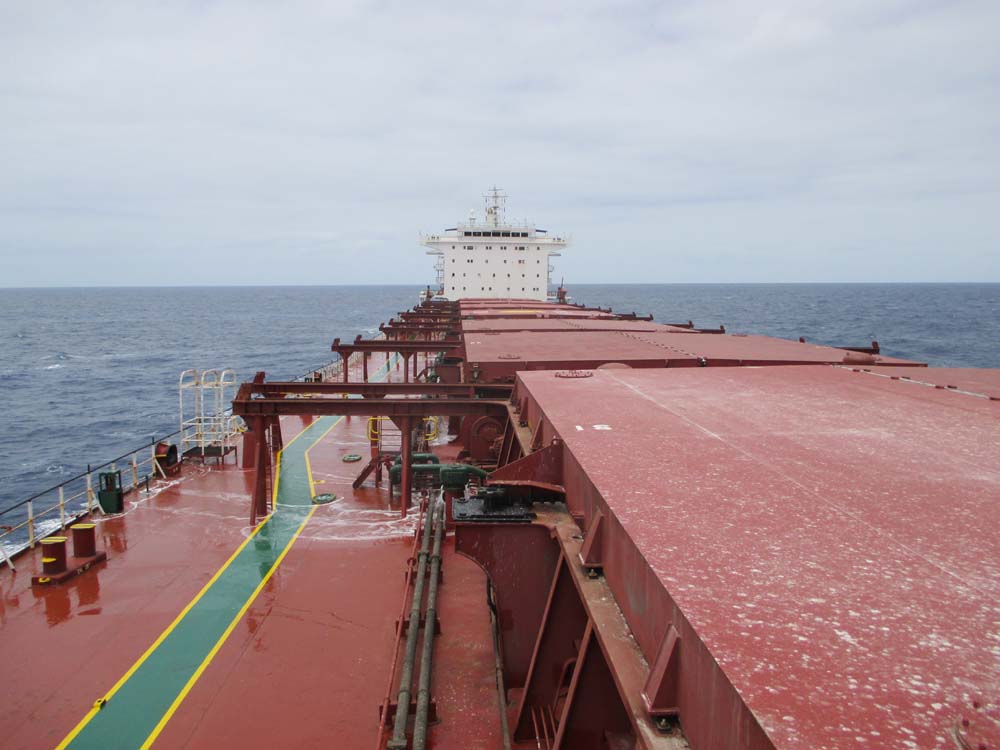 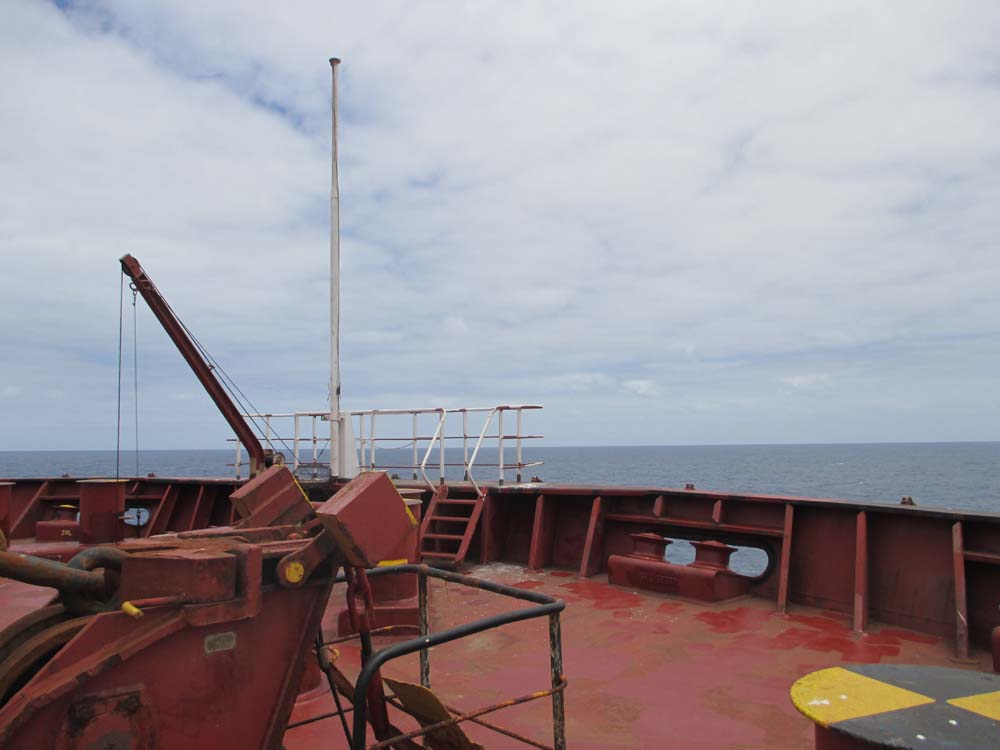 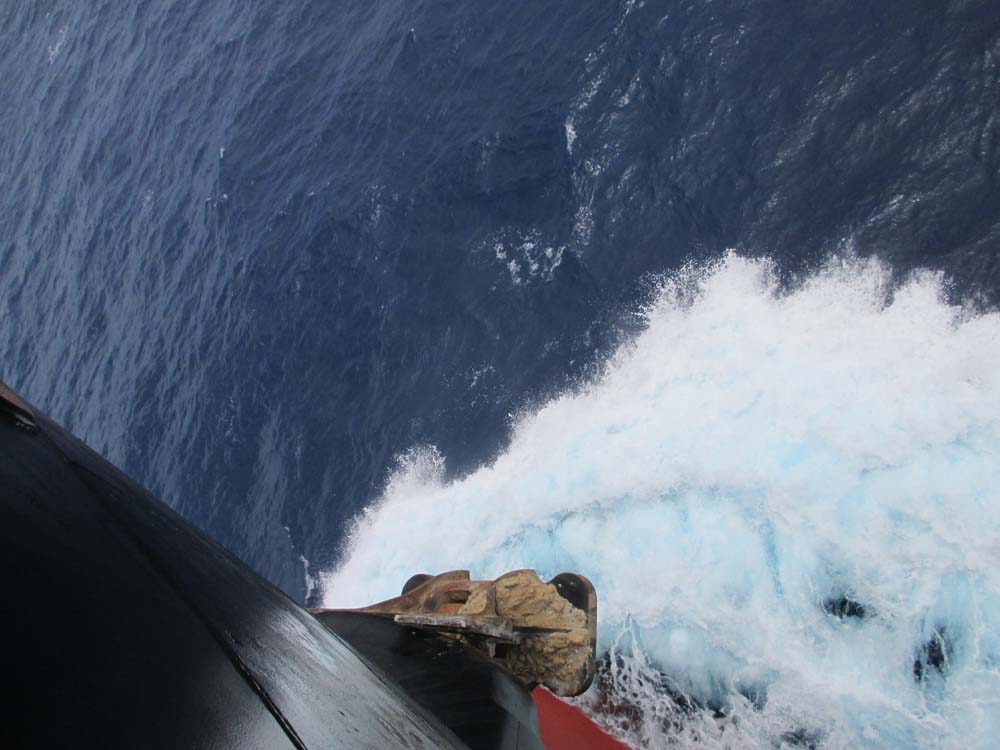 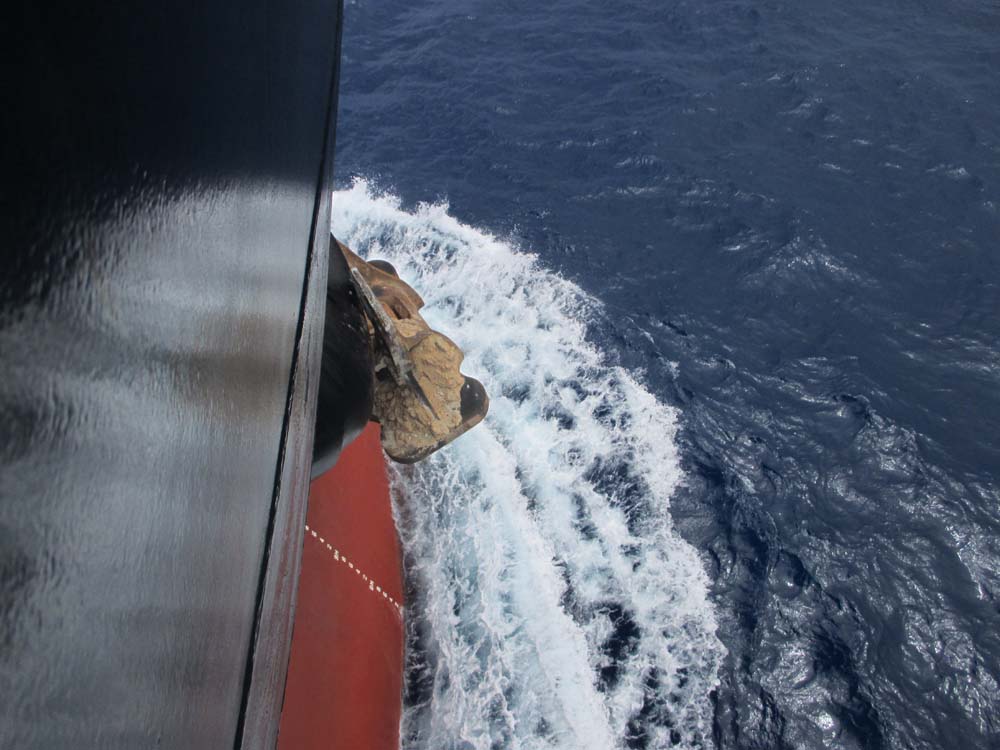 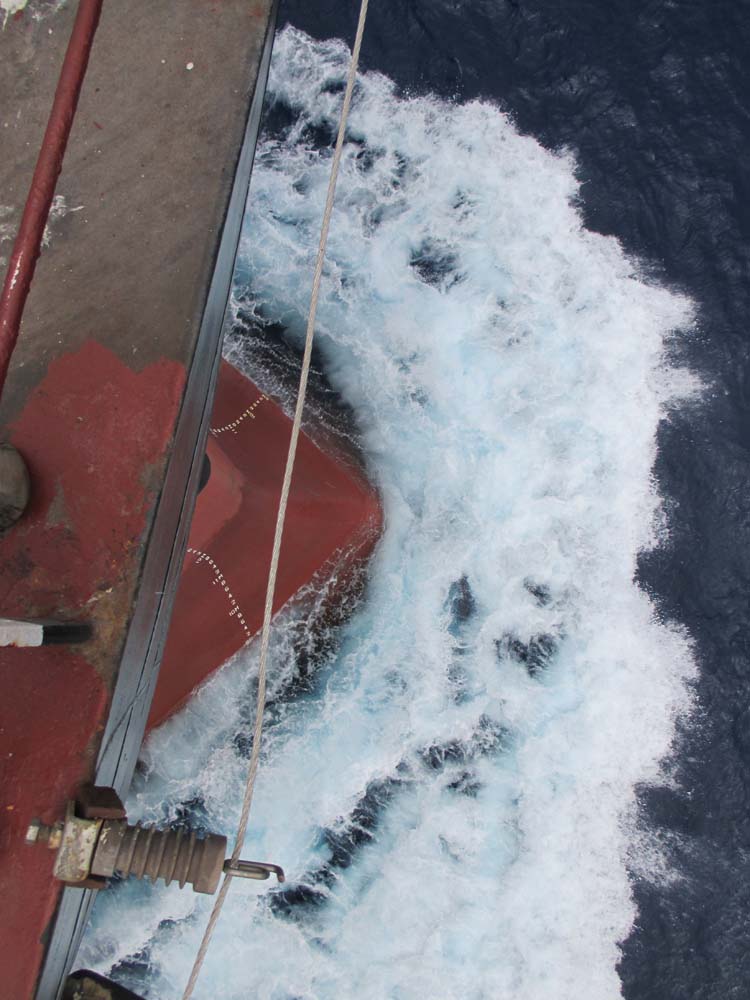 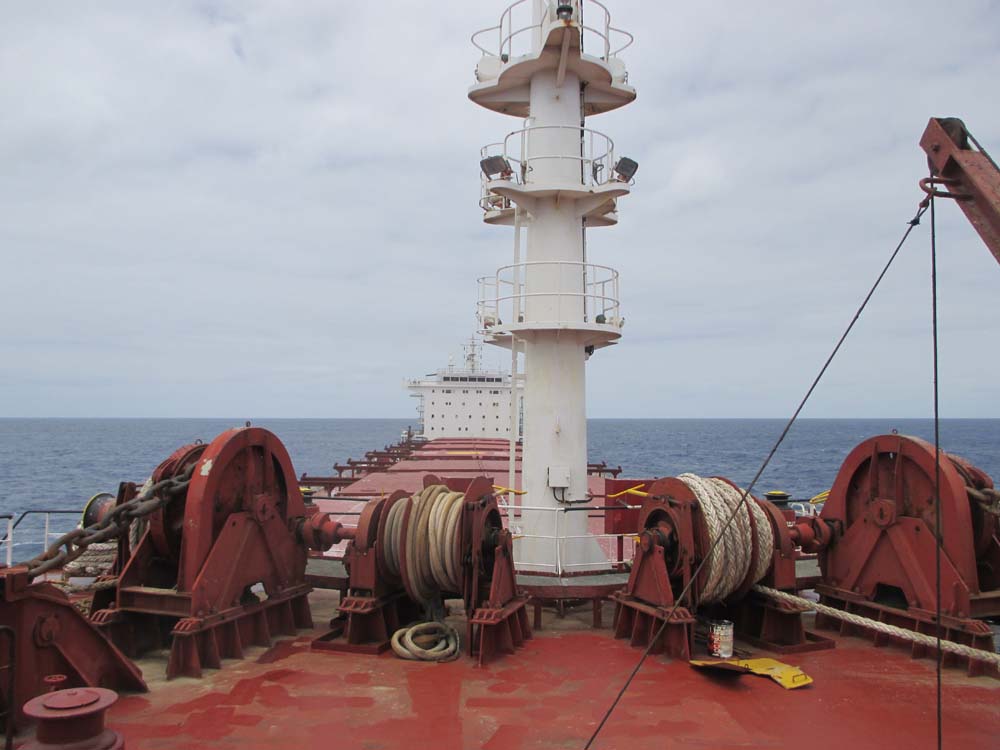 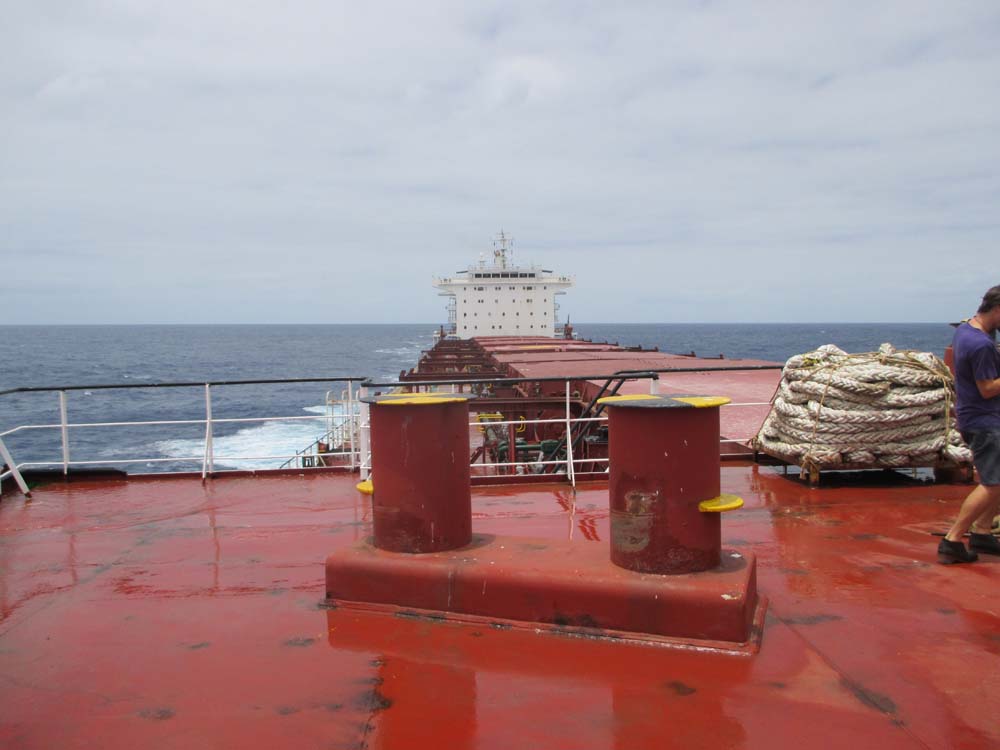 Day 3: All hands on deck Sean Permuy’s thoughts of Day 3