Day 6: A sailor’s life was dying out

I awoke this morning feeling a lot better than the previous day, the drain on my energy seemed to have lifted and I felt well rested and no longer stressed about what had happened over the previous two days. We had breakfast and chatted a lot over coffee. Shaun and myself now discussed what were the next steps for Imagine Sports’ business after Trekker II. We also had meetings with Mark, our skipper, to discuss what was required of him once we got to Brazil.

The day passed by quickly and after supper we were out talking with the crew on the outer deck. The Captain came by and asked us how we are doing and seemed very happy with life. He told us how life at sea had changed over time and that a sailor’s life was dying out. He explained that he was considering finishing his career at sea soon.

He asked us all what we did for a living and seemed genuinely interested. He left us and a short while later the alarm rang. Early in the day we had been given forms to fill in and sign, covering the safety instructions on board and on this form, it said that we need to gather or muster on the port side B at the deck exterior.

Thinking this was a drill, we all headed after the crew to the muster point. One of the officers from the Bridge suddenly appeared and said the Captain was sick. He asked if there were any doctors amongst us. We replied that there wasn’t. Everyone realised that this was no drill and the emergency was up on the Bridge.

We all filtered back to the mess. Wesley and Mark headed up to the Bridge. I decided that I would go up and see after a while. At the door, I could tell that there was a serious problem. The Captain had had a heart attack and they were trying to resuscitate him. I went down back to the cabin and told the other guys. Soon after he was declared dead.

We were wondering how the crew would react to us, as we felt that the stress of the rescue could have put unnecessary stress on his heart causing his death. We were approached by some of the crew who informed us that the captain had been a chain smoker and that a few days before meeting us he had an incident which he claimed was a problem with his stomach but they said they believed it was possibly in hind sight a mild heart attack.

They explained that it is God’s will that he was gone. We all went down to have some coffee and were wondering why we were aboard the ship if it wasn’t to save the captain’s life. Later we headed to bed feeling rather shattered. Life works in mysterious ways. 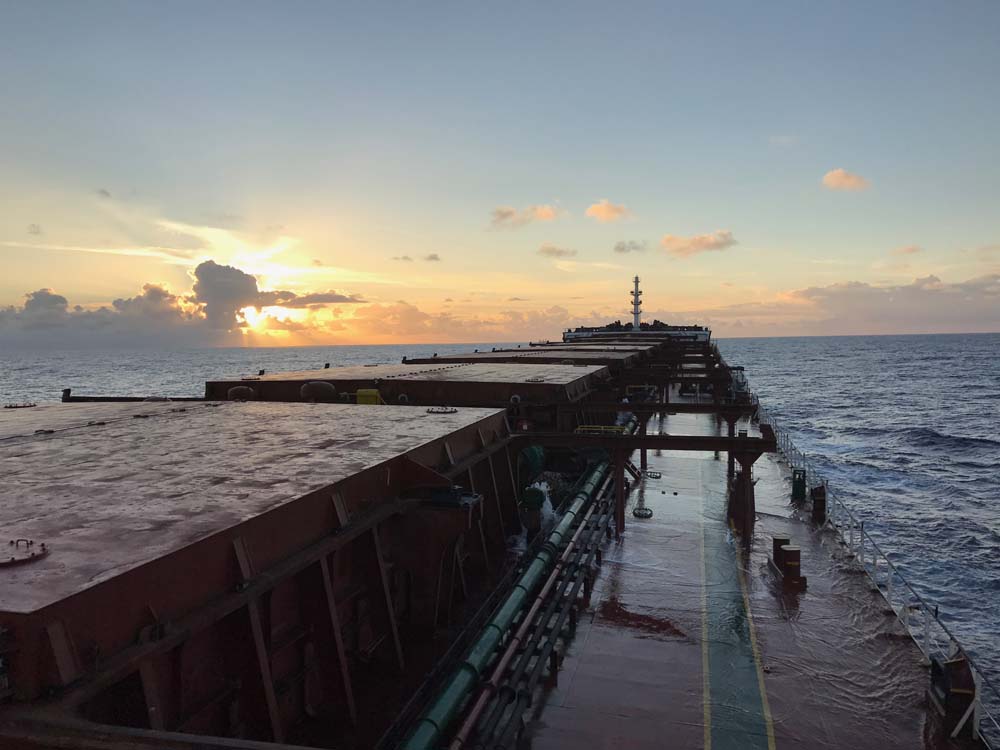 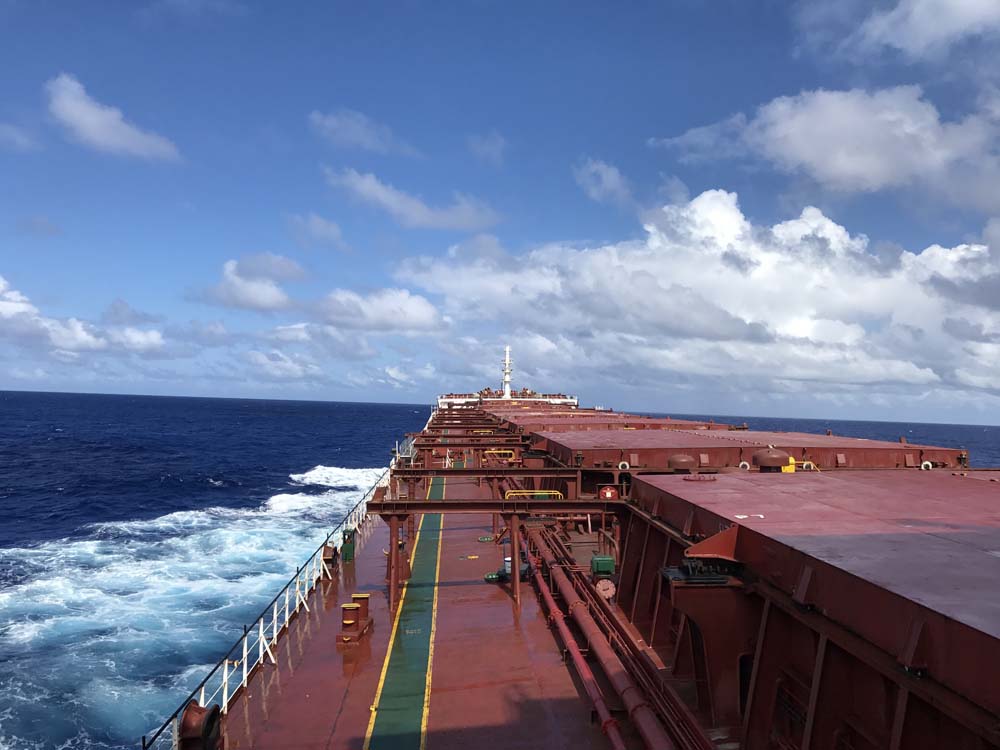 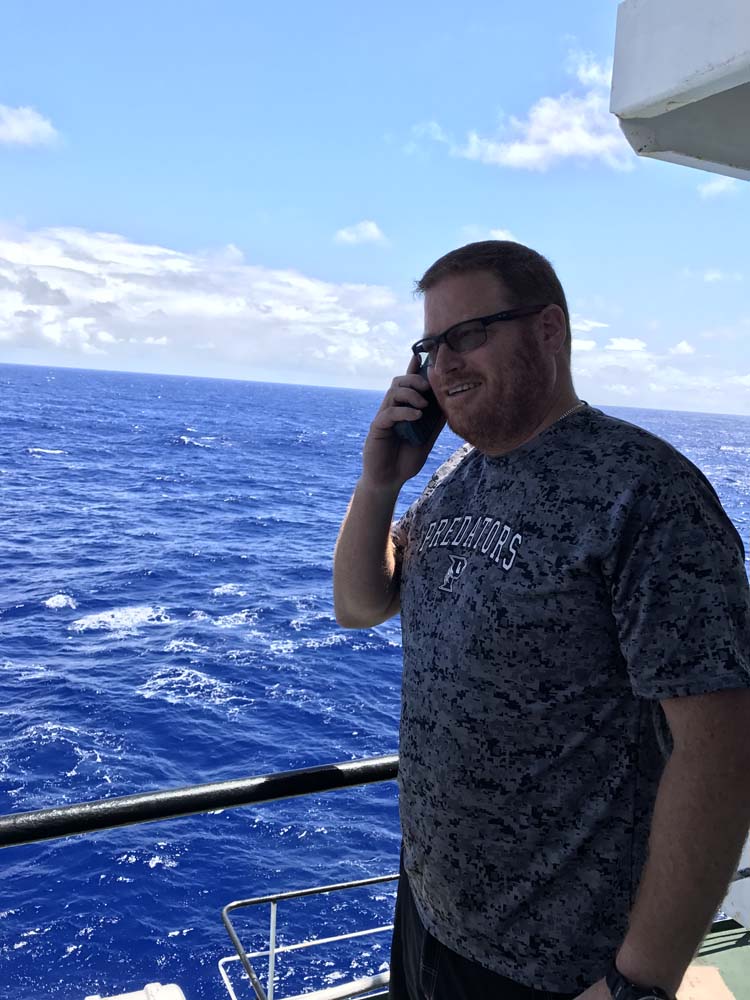 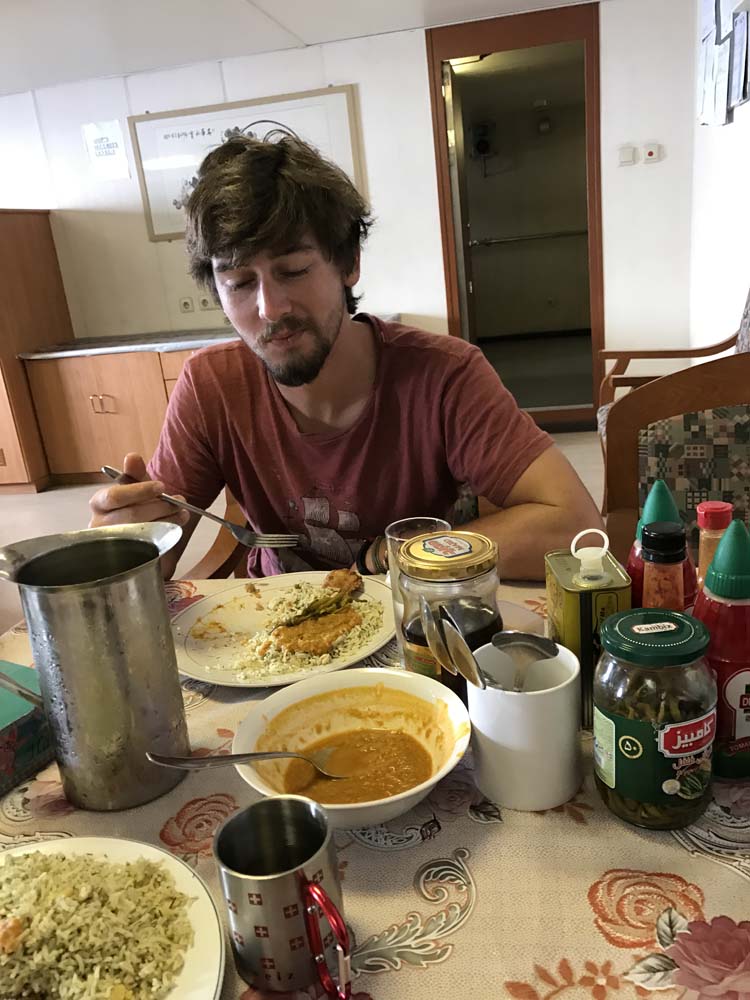 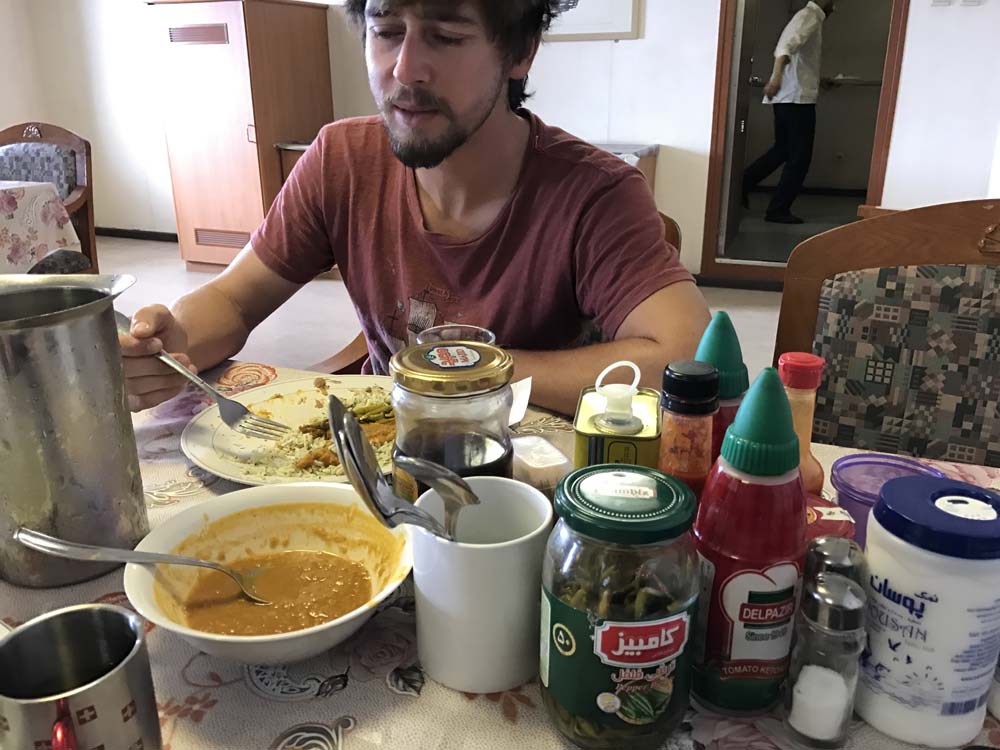 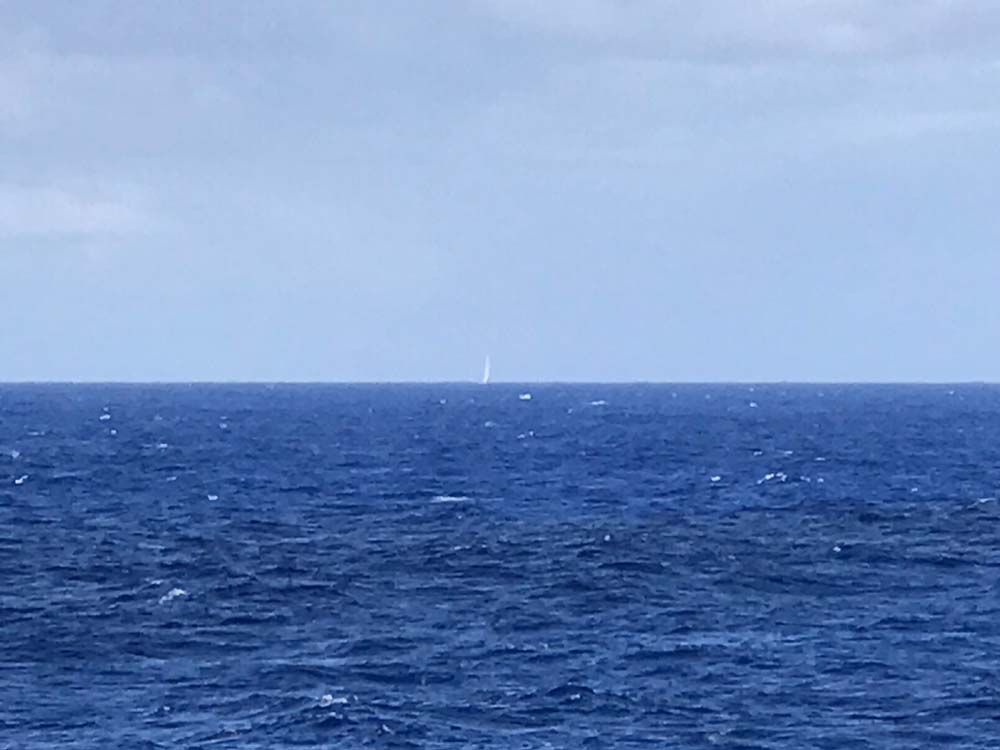 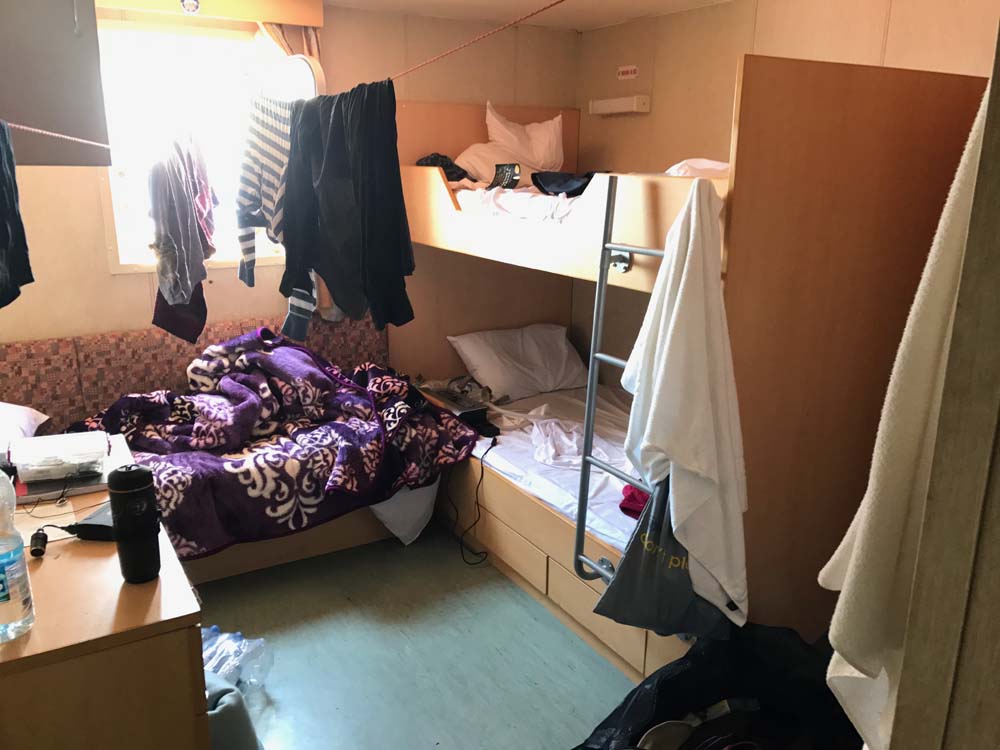 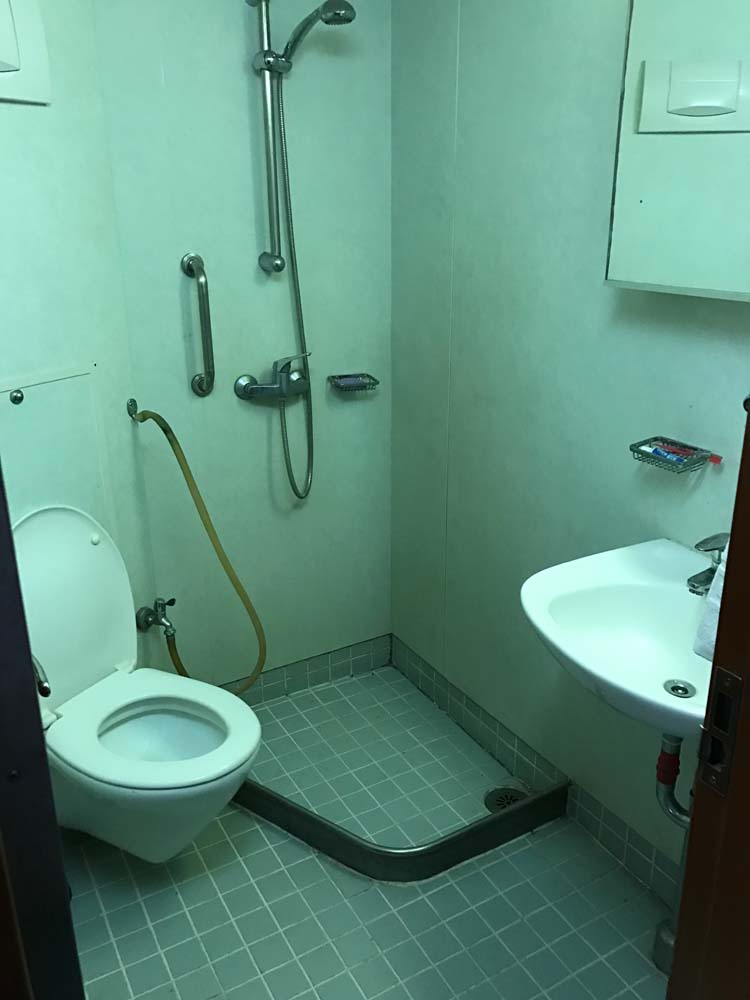 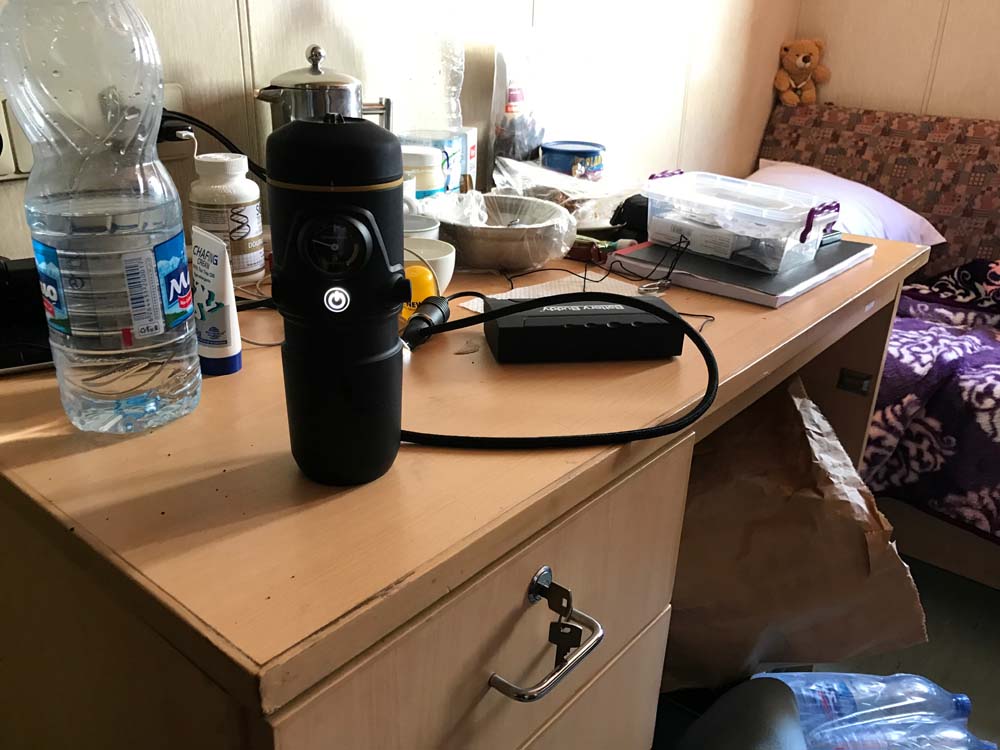