When we set sail on the newly renovated Trekker II, I know I speak for everyone when I say, we were eager and anxious, but ready for the journey ahead of us.

After months of preparation, it was only normal that we would be excited to be sailing all the way to Rio, and for such a great cause as well. So you could only imagine how shocked and disappointed we were to have to let her go; to let her sink into the dark, unknown waters – just two days after the start of Cape to Rio 2017.

We feel a deep loss that Trekker is gone. We hope that all the legends that have sailed on her will remember that we brought her back to shape, so that she could do the thing that she was designed to do – race – rather than remember us for losing her! To let her go in this manner before we could get her racing more and working as a development racing boat, was difficult.

Shaun and I had planned adventure sails and racing where two of the crew were to be development slots. We had dreams of developing an on-the-water theory and practical course. One of the big observations we had noticed from when we did our certification was that we did a land based theory and then a water based practical, which should be one in the same in our minds!

The crew are extremely thankful and relieved that none of us were injured during the sail, or the rescue and we will always appreciate the skill of the captain and crew of Golafruz in the rescue operation.

We were deeply saddened by the sudden passing of Captain Amir Janbod while we were on board and we extend our condolences to his wife, son and family. He, along with his crew, will always be a hero to us.

We were overwhelmed from our arrival on board Golafruz with the hospitality shown to us by all on board, and for this we will always be thankful.

As a crew, we are grateful for the support we’ve received over the past month from all over the world. What started as a race from Cape Town to Rio de Janeiro, with challenges in its own, soon changed completely and turned into a new adventure for us – the same destination, just not on a yacht.

With the loss of Trekker II, the unthinkable happened to our crew – we had to accept the unfortunate reality that we would not be finishing this great race. But with that said, we are happy that we made it to our destination after all, that we survived, we are all safe and we even have a great story to tell about this trip.

Our crew were privileged to be acknowledged in the Cape to Rio prize giving, even though we were not the only boat to suffer troubles and disappointments during the race.

For some of the guys it was not only a matter of losing the boat, but losing an opportunity as well. A tough position to be in, but unfortunately that’s how things turn out sometimes. What is important is to keep moving forward and look to the positives – there’s always Cape to Rio 2020… 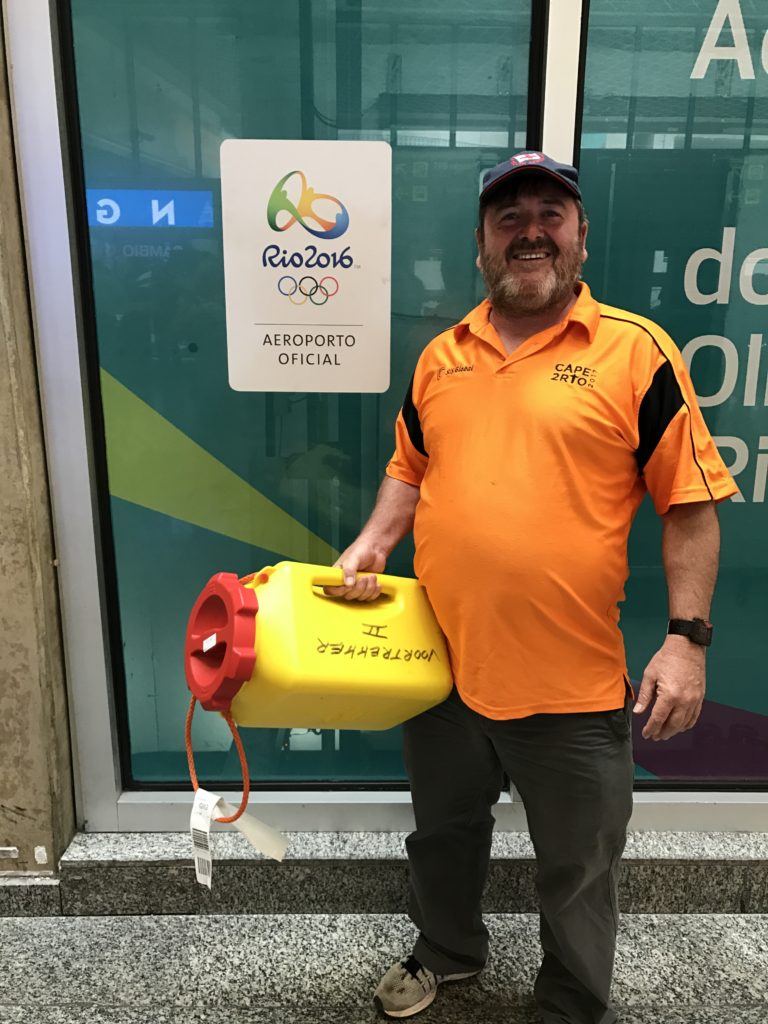 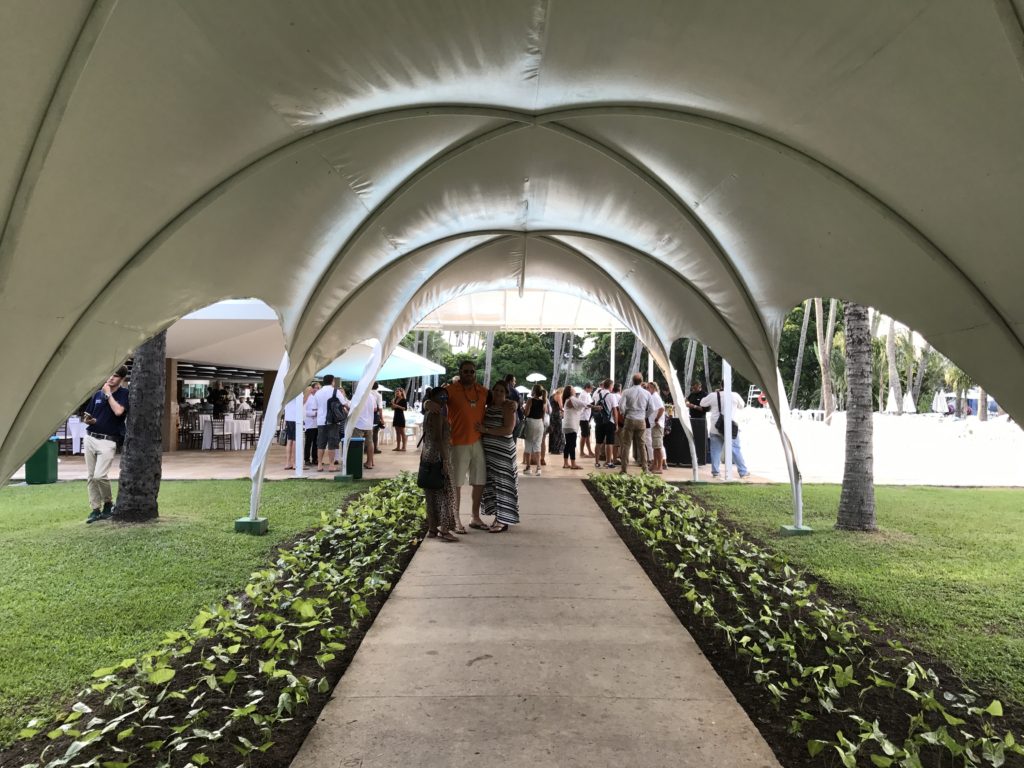 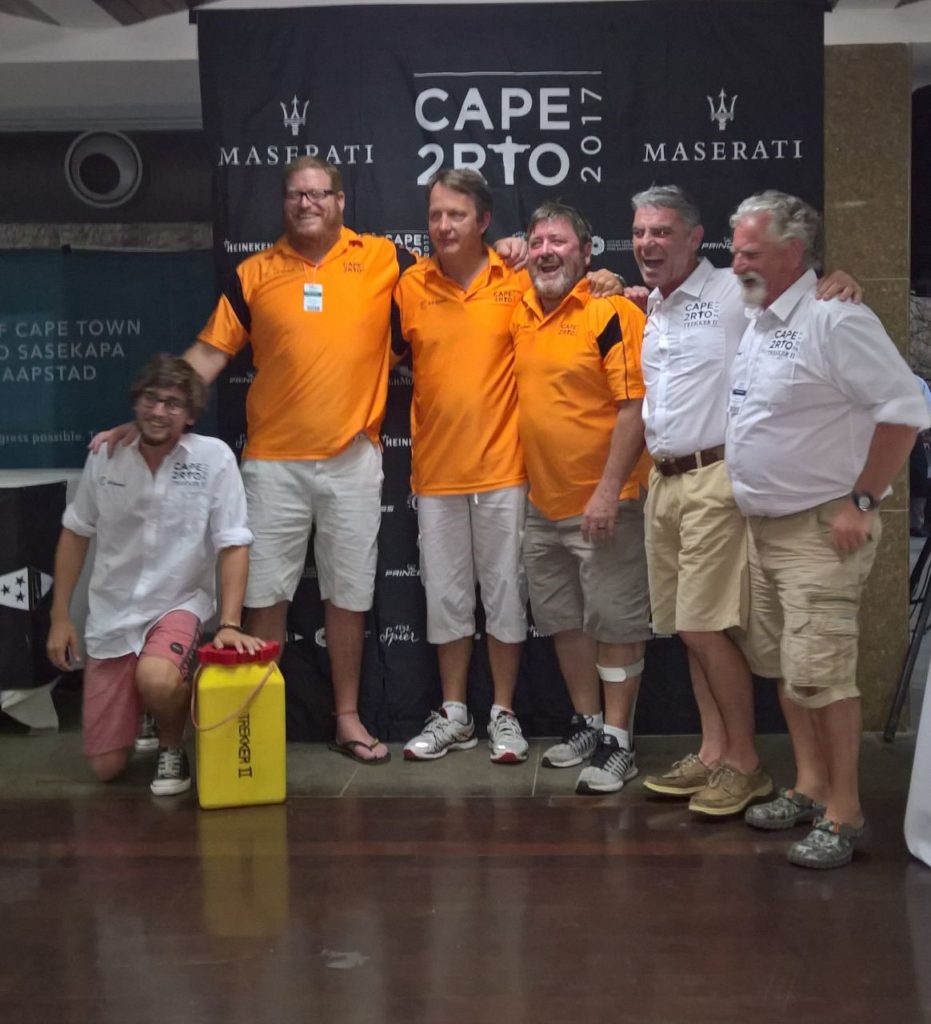 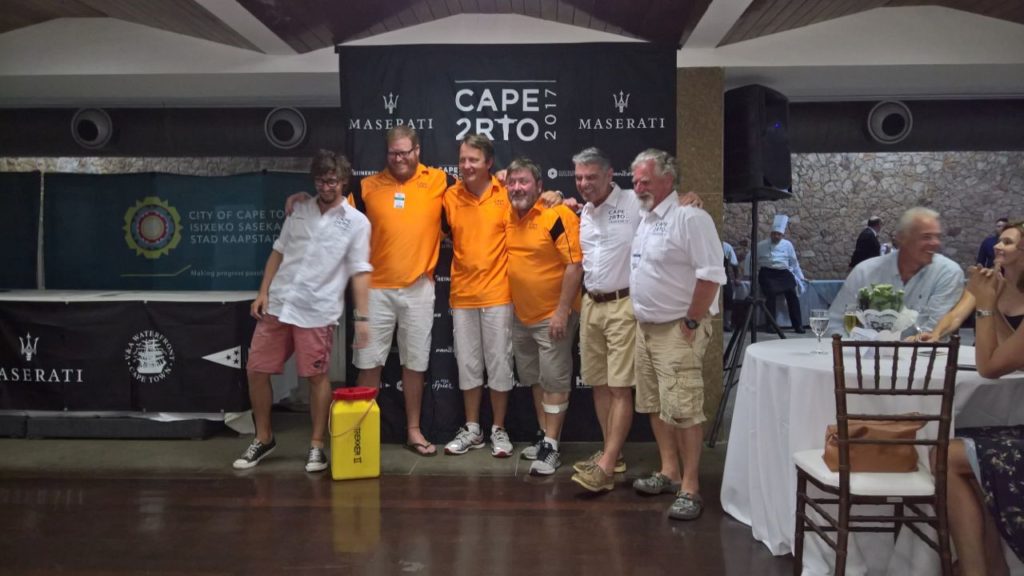 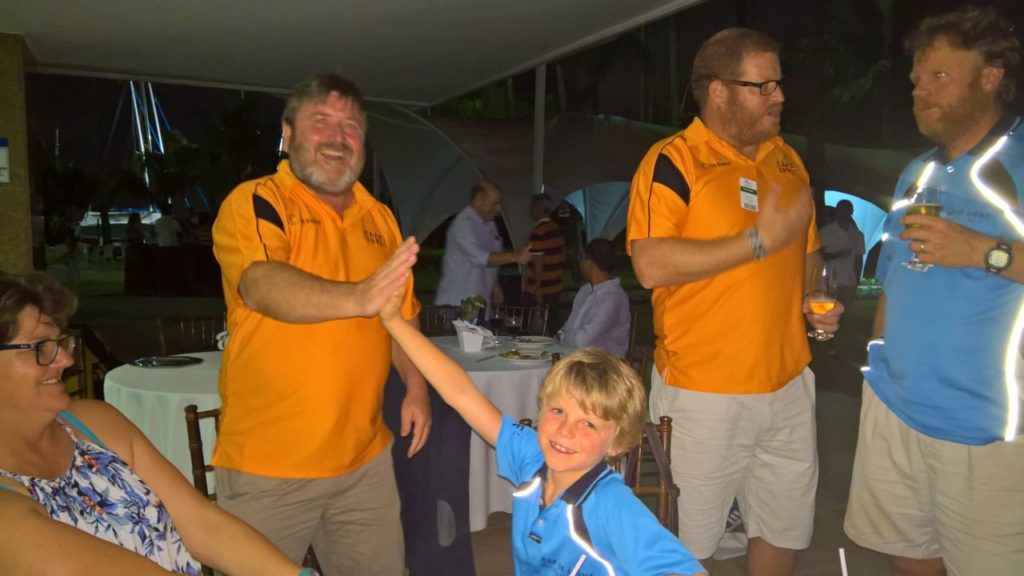 Day 12: Pizza and Pepsi for dinner