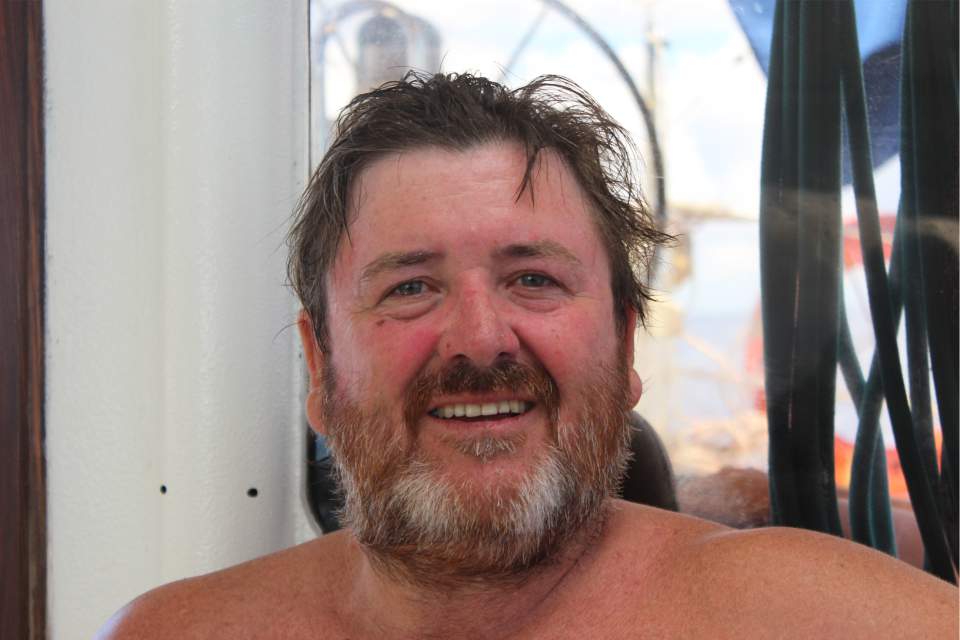 I’m Robert Hawley, age 52, a husband to Karenin and a father to 4 beautiful children – Stuart, Umeyyan, Mary-Jade and Kathryn. I did the Cape to Rio in 2014, and have since then also completed my offshore certification. My crew and I will be sailing this yacht in order to raise awareness and support for people and families suffering with cerebral palsy. The charity that I will be supporting and sailing for is called IMAGINE Charity. (www.imaginecharity.com). 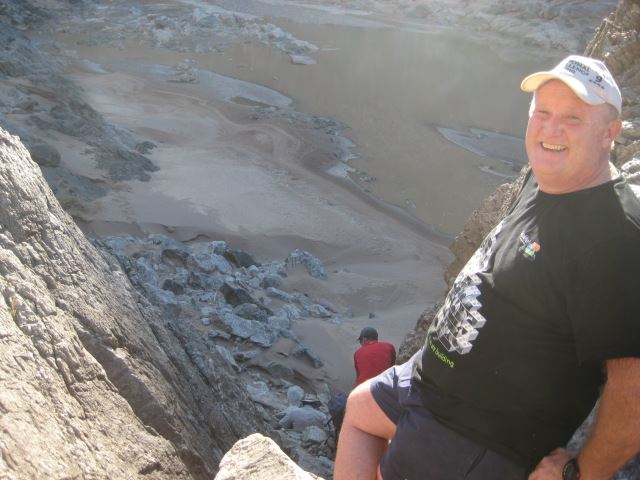 I took part in the 2014 race on Hot Ice. We finished the race a few days after the cut off. Whilst achieving my aim of crossing the Atlantic in a sailboat, the DNF in the results book left a bitter taste and a decision was made – on returning to SA I would enter the 2017 race in my own boat and attempt to get a finishers medal. My good friend Rob and I purchased and upgraded VTII, alongside a crew of like-minded guys who are ready to once again be part of this wonderful race, hopefully this time around beating the sound of the cut-off gun. 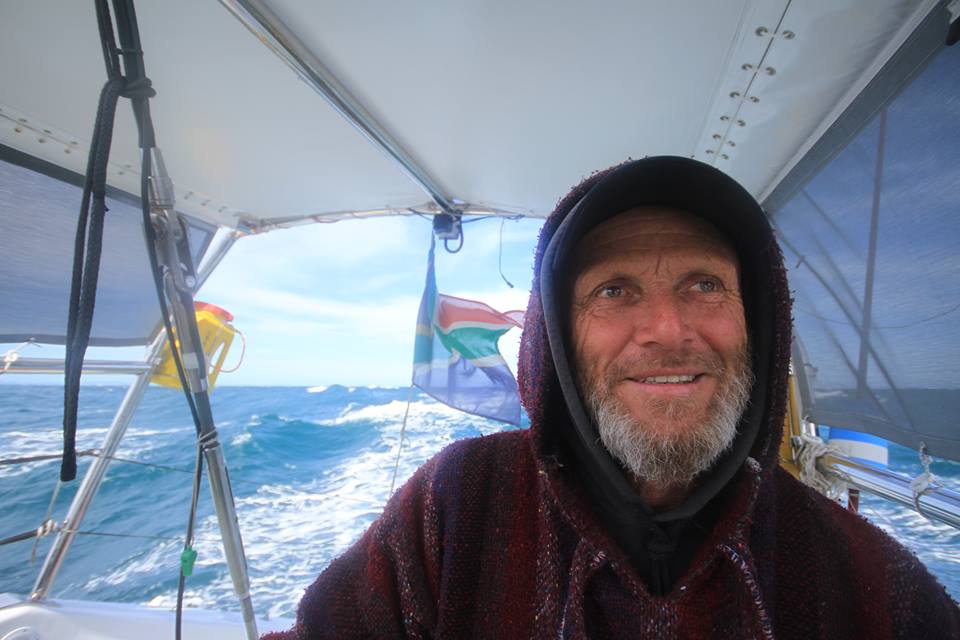 I hail from Durban where I started sailing dinghies in the early 1970s. I’ve sailed across the Atlantic for the first time and ended up in the Caribbean for nearly six years now. Whilst living there, I began delivering yachts to the States and even back to SA. On returning to South Africa, I started my career as a Yacht master instructor. After eight years of instructing, I met the current owners of Trekker II on the 2014 Cape2Rio race and now I’m the current skipper of Trekker II. I’m extremely passionate about the boat and have high hopes to do her proud in the upcoming Cape2Rio. 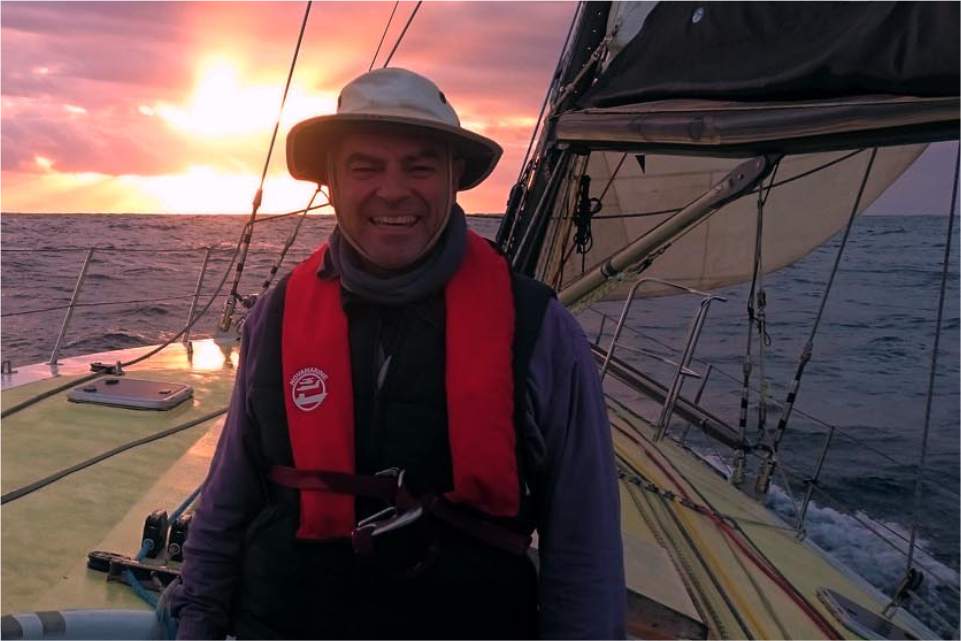 I’ve always been involved with the water for as long as I can remember. Sailing dinghies and keelboats, scuba diving, taking part in tri-Athlons, surfing both wind and wave and undertaking underwater hockey to name a few. I thought that being part of building the family yacht – a 41 foot Lavranos crossbow design, and completing a double Atlantic crossing over a two year period on Yacht Aldebaran was the pinnacle of my ocean sailing career. In my SA Navy National service days, waiting for a lift out of Simons Town, I was given a lift by a gruff sounding naval officer – the late Bertie Reed himself. Who would have imagined that many years later I am honoured enough to be chosen to be part of the crew on the yacht that he was instrumental in breathing life into. Being involved with this iconic yacht, and getting the opportunity to sail on her to Rio 2017 is like winning the lottery on so many levels. I feel very lucky indeed. 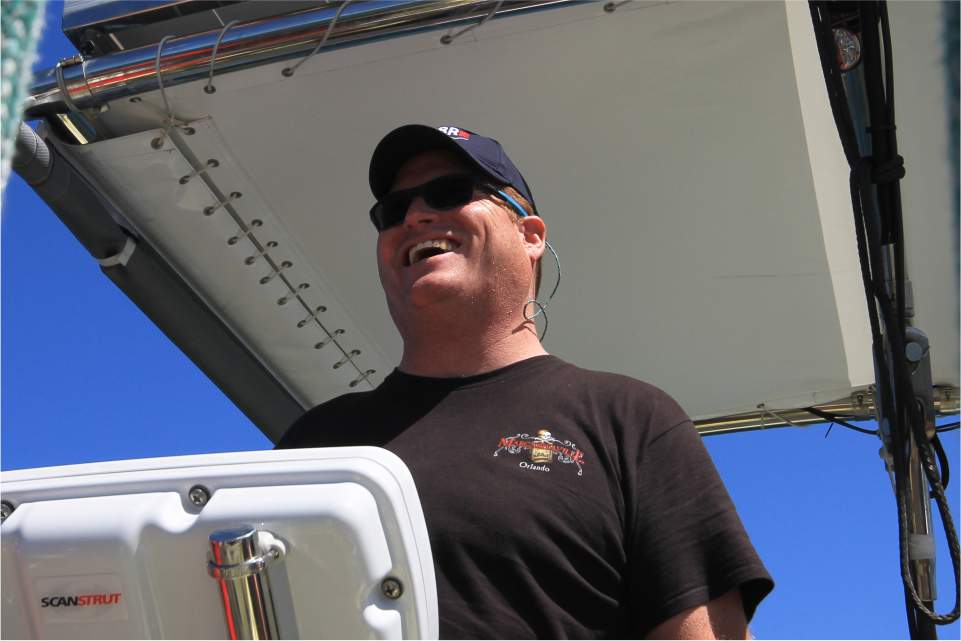 Started windsurfing as a youngster, and my love for the wind and the water grew into dinghy and keelboat sailing at University, where I was fortunate enough to become Commodore of the UNYC. Although living in Jo’Burg, I am currently a Point Yacht Club member and spent a lot of time racing L34’s whilst living in Durban; including a couple of Vasco’s, although I have never crossed an ocean nor spent any length of time at sea. I’m thrilled to have the privilege of racing on the iconic Trekker II to Rio, with some old friends and some new. 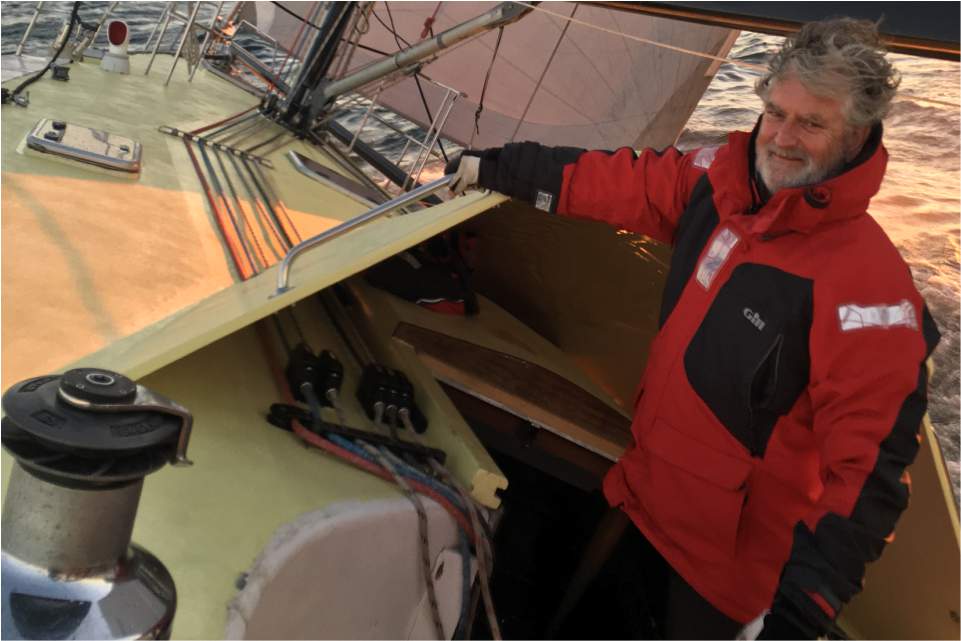 I got my inspiration to sail when one year the clipper yachts arrived in Cape Town and ever since I’ve wanted to join and sail around the world. It all just cost too much money and a friend said to me for that for that price you could buy your own boat – and so, that is what I did. From that day on I fell in love with sailing over and over again. Having heard that there was an opportunity to do the Cape to Rio yacht race on the Trekker II, I knew it was too good to be true – such an iconic yacht. I can still remember early pictures of her from the newspapers. It always stuck in my mind, so here I am about to experience a mind blowing trip on this iconic yacht at the ripe old age of 60. 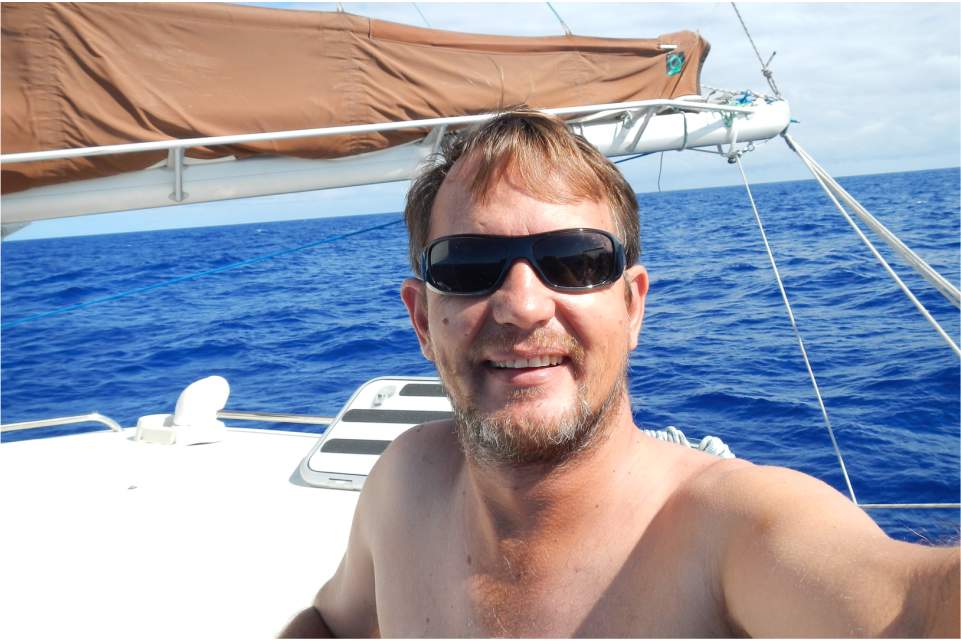 I did the 2014 Cape2Rio as part of a group of strangers who during the journey became close friends. Although we did not fare too well in the race, we finished it with many good memories, and cemented lifelong friendships. I therefore see the Cape2Rio as an unconquered challenge. I look forward to competing again with both the old and new crew, setting our sights on finishing the race in a reasonable position. Gaining friends and memories – that is what the Cape2Rio is all about. 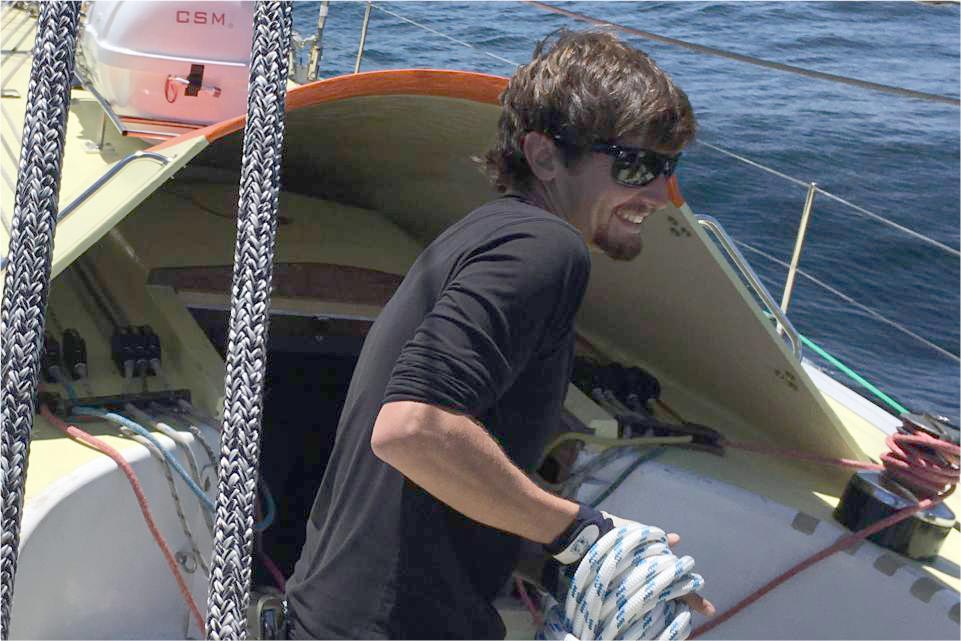 From small town Saldanha Bay, the strong wind and cold water is my home. Spending a lot of time at the SBYC and working behind their bar. I learnt quite a lot about boats and sailing as a general pass time and strangely enough it hadn’t appealed to me as a career until I had the opportunity to venture outside of South African waters. After a bit of help and some direction I started doing sailing courses and undertaking ocean crossings as crew on small catamarans to places like SE Asia, Central America, the Caribbean and Brazil where I really learnt to live on boats and keep them going. After many adventures and travels to some extraordinary destinations with some extraordinary people I found my way to Europe where I had been working for a few month before reconnecting with Trekker II to return and race the Cape to Rio.